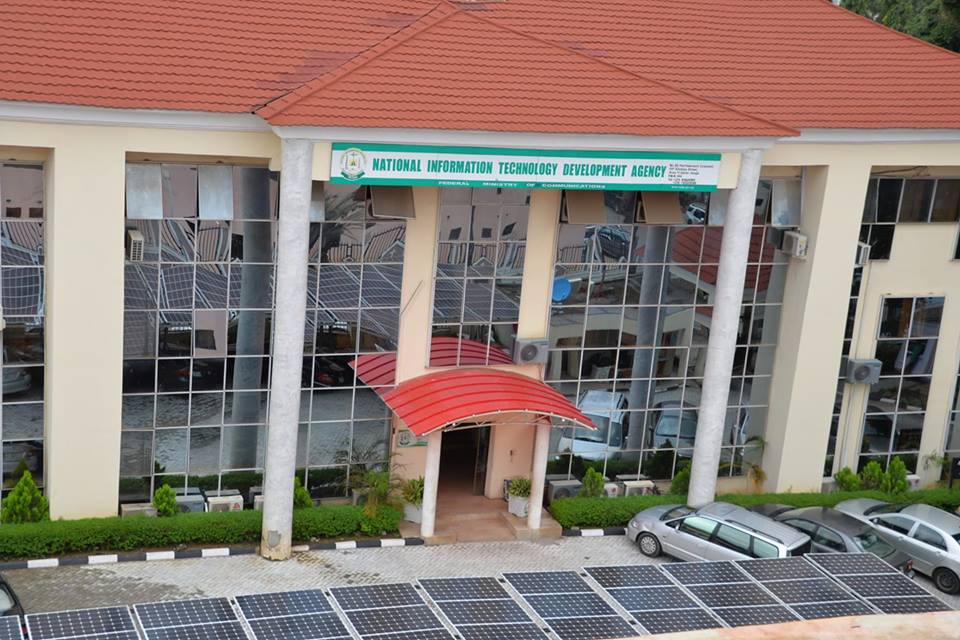 The National Information and Technology Development Agency (NITDA) says it has adopted a multi-faceted approach to addressing the growing cybersecurity threat in Nigeria.

The Director-General of the agency, Kasheem Inuwa, said this at the Information Assurance Workshop in Abuja on Wednesday.

He said the increasing use of digital technologies is continually exposing sensitive information and critical systems to risks and threats in cyberspace.

In combating the problem, he said the agency is implementing new regulations, inspecting and examining regulated entities, providing support to its constituents and collaborating with relevant stakeholders and sensitising citizens.

It is also educating both the industry and the public, conducting research and leveraging on collaborations to issue guidance on trending cybersecurity matters and mitigation strategies.

PREMIUM TIMES reported how the United States Department of Justice announced that 80 defendants, most of whom are Nigerians, were charged with conspiracy to commit fraud, conspiracy to launder money, and aggravated identity theft.

A number of the defendants are also facing substantive fraud and money laundering charges.

However, he said, the growth and potential of the digital economy depends on the trust on the Internet and in cyberspace

Mr Inuwa said the digital economy is estimated at 22.5 per cent of the world’s economy and yet has not been fully exploited. He said this is even as digital investments have a growth multiplier effect in national GDP, where it increases the national economic output.

‘‘Government and industries migrate online and find effective ways of reaching out to citizens and finding efficient ways of carrying out their businesses,” he said

“These activities are majorly dependent on the use of data; it’s either data is created, collected, stored or analysed. Data is a critical asset to the digital economy, as such a critical target for cybercriminals.

‘‘The boom in the digital economy is delicately balanced with equivalent threats that could bring organisations and nations to their knees with colossal damage arising from financial and reputational losses to cybercriminals; hence government and industries need to enhance their cybersecurity in the wake of these evolving threats to online activities.”

Mr Inuwa advised Ministries, Departments and Agencies (MDAs) to comply with the circular issued by the Secretary to the Government of the Federation (SGF) on the implementation of one of the regulations by MDAs.

This is the National Information Systems and Network Security Standards, which he said are to ensure the security of data and technology systems in line with global best practices, and also to ensure a thriving digital economy where all stakeholders would have confidence and trust.

On his part, cybersecurity expert, Kenneth Okereafor, said the establishment of a single coordinating unit of all cybersecurity activities in Nigeria such that this body can help in the operationalisation and be held accountable when necessary.

“We are looking at a situation where Nigeria as a country has a framework in place to detect cybersecurity breaches. Beyond that to also respond proactively,” he said.

He said one of the ways to do that is to have a single coordinating unit.

“Though, we may be having an agency regulating IT and Cybersecurity, it is also important to have people we can hold accountable such that these bodies can help in the operationalization around him.

“People are not aware of the various exposures that we have in terms of cybersecurity. And the only way to do that is to have constant training and retraining in cybersecurity,’’ said Mr Okereafor.

Mr Okereafor said knowledge and awareness of cybercrime should be a priority amongst individuals. This is because of the “complexity of the data space that we operate in,” he said.

‘‘Legislation and for supporting cybersecurity can never be too much. We also as a country need to look into legislation to legitimise all the regulations that need to be applied in cybersecurity.

“To that extent, it is necessary for the government to consider having more legal frameworks to backup other areas of cybersecurity,” he said

Meanwhile, the Head of CyberSecurity Unit at NITDA, Wariowei Dimie, said heads of public institutions will be educated on the need to keep the confidentiality and integrity of all public information whenever and whoever that intends to have access to it.

‘‘We discovered that in public service the world over, cybercriminals are working very hard to steal information because there is value attached to data. Because the value of data is so important, we are putting up this workshop to make sure that whatever data generated and made available in public service is kept safe from hackers,” he said.

He said preparations are in top gear for monitoring and evaluations.