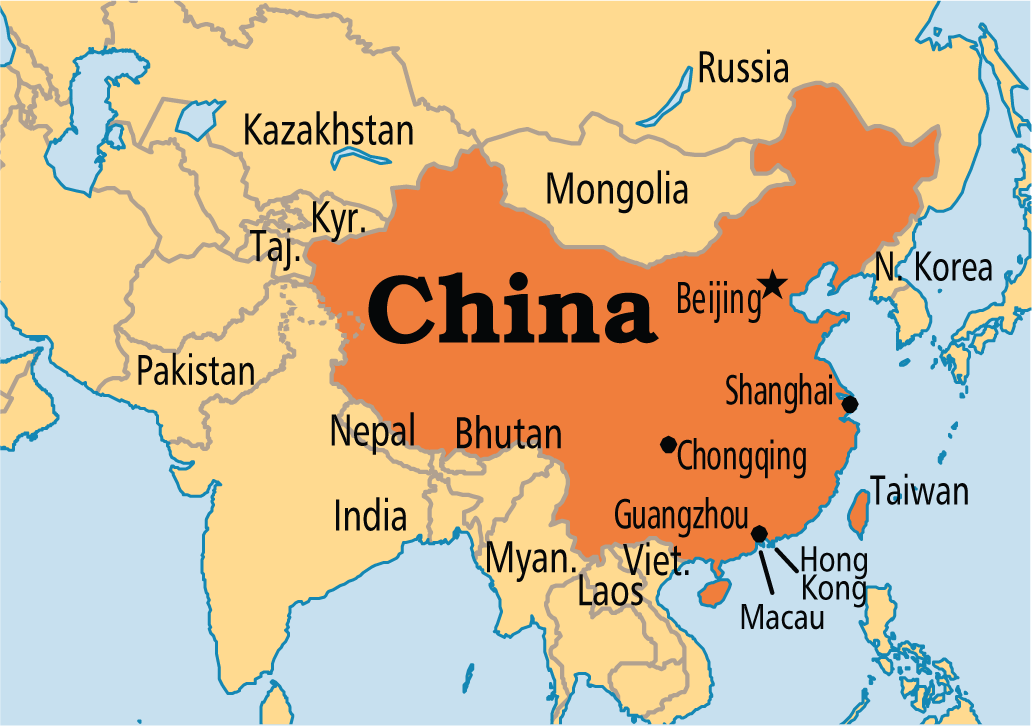 FACT-CHECK: Was Nigeria’s Per Capita Income twice that of China?

CLAIM: A presidential adviser, Doyin Salami, claims that China’s income per head is 5 times more than what Nigerians earn; as opposed to 30 years ago when Nigerians earned double of what the Chinese earned.

TRUE: Data from the International Monetary Fund corroborates the claim. However, per capita income comparison is not the most accurate estimate. This is consequent on inflation, exchange rates, population demography, amongst other factors.

Nearly three decades ago, the average Nigerian had as much as double the amount the average Chinese had. Currently, the table has turned as the Chinese now have five times what Nigerians have.

Mr Salami was one of a three-member panel at a session. Others were Ibukun Awosika – Chairman, First Bank Limited and Aliko Dangote- President/CEO, Dangote Group (represented by Nasir Ahmed- President Manufacturer Association of Nigeria, MAN).

They were the speakers for the first panel session of the 25th Nigerian Economic Summit; an event solely purposed with striving towards industrial and economic sustainability in Nigeria by 2050.

Dubawa contacted the platform to ask for the transcript of Mr Salami’s speech.

In his opening remarks at the session, Mr Salami illustrated how the economy of Nigeria has meandered in terms of growth over the years.

To be clear, what is meant by income per head is the measurement of the amount of money earned per person in a country. It is used to evaluate the standard of living and quality of life of a population and is closely monitored as an important factor influencing fiscal and monetary policy actions. It is calculated by dividing a country’s national income by its population.

The International Monetary Fund keeps record of the year-on-year per capita incomes of countries of the world.

Comparing the two per capita figures gives an approximate 2:1, alluding to the first part of Mr Salami’s claim.

Comparing these figures shows China’s per capita income was 4.5 times more than Nigeria’s, which is close to Mr Salami’s claim of “5 times”.

Drawing comparisons between nations’ per capita income has its own limitations. First, it does not always reflect the accurate standard of living of the people.

Also, per capita income does not consider inflation rate — the fluctuation in prices over the years — in its calculation. This affects knowing the true extent of consumer purchasing power as a high inflation rate reduces the impact of an increase income, and vice versa.

In addition, since exchange rates vary from time to time and place to place, comparing the per capita income of countries can give imbalanced assumptions.

Also, in the estimation of per capita income, the entire population is considered, including children, the old, the sick and every other age groups that are not in active economic activities. Therefore, a country with a high number in this category could have its figure skewed.

Nevertheless, what is clear from both comparisons is that while China has experienced steady economic growth, the economic productivity value of each Nigerian has fluctuated over the years.

While data from the IMF corroborates this position, it is instructive to note a few key points. Per capita income comparison is not the most accurate estimate. This is consequent on inflation, exchange rates, population demography, amongst other factors.