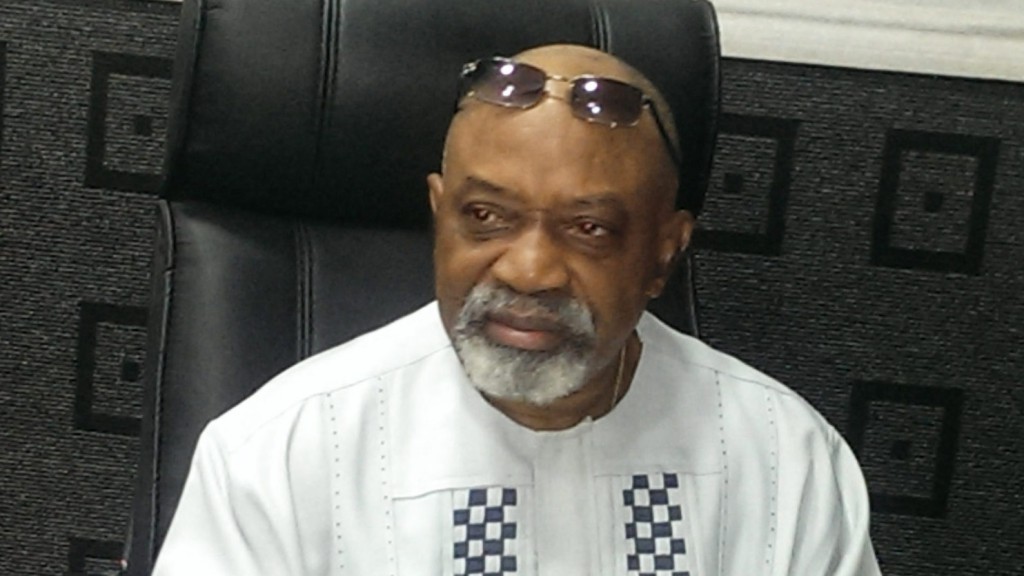 The Federal Government has said it will soon review the wages of all political office holders.

The Minister of Labour and Employment, Chris Ngige, said this during a visit by the Nigerian Union of Local Government Employees (NULGE) who came to congratulate him on his reappointment as a minister, on Tuesday in Abuja.

According to him, there was the need to review and streamline the wages and allowances given to political service holders, and the high wages earned by workers in certain government organisations.

“The last holistic wage review took place in 2011 and a new one is being planned. Government has put up the Presidential Committee on Salaries headed by the Minister of Finance and co-chaired by me,” he said.

He said the committee will look at the wage structure of the public service after the ‘consequential adjustment’ being done presently.

”There are people who earn 300 per cent of what others earn and they have the same degree. We may have people in NNPC, FIRS, Customs and others with third-class (degrees) earning 300 per cent more than the man with first-class in the ministry,” he said.

He said the committee was put in place to look at the different wage structures. ”We have 12 wage structures in Nigeria. We will beam our searchlight on them”.

Mr Ngige expressed shock that NULGE state chapters were not engaged in open negotiation with state governments and council chairmen on the issue of the National Minimum Wage Act.

Mr Ngige said the minimum wage is a national law of 2019 which should be obeyed by all states.

”We cannot allow the government to shut down the economy because it wants to pay salaries and wages,” he said.

Mr Ngige said the 2020 budget of N10.3 trillion has N3.8 trillion as personnel cost ”without overhead”.

”If you add running cost and other incidental costs, the total recurrent budget as presented to the National Assembly has taken 76 per cent. Where do we get the money to build roads, airport, rails, health centres, schools,” he said.

”It is a matter of balancing a budget that is 76 per cent recurrent and 24 per cent capital. For me, it is nothing to cheer about. In the 76 per cent, the government has captured N200 billion for consequential adjustment for the minimum wage and so on,” he said.

He said these are all part of personnel expenses. ”N160 billion is for consequential adjustment of the minimum wage and not total package of workers’ salaries. Everyone has to make sacrifice,” he added.

Meanwhile, the National president, NULGE, Ibrahim Khaleel, raised concerns over the non-involvement of its members in any of the standing minimum wage negotiating councils in the country.

He said ”if NULGE cannot be made a member of any of the negotiating councils, another council should be created for the local government employees as recommended”.

“We believe we are having a lot of gaps in terms of our role of engagement with the government and our employers and this is very good machinery that we are praying and agitating that we will get it under your leadership, ” he said.

Mr Khaleel also raised concerns over the non-implementation of NULGE’s scheme of service in some states thereby leading to termination of service at grade 14 or 15.

He appealed to the federal government to address the injustice by calling on the state governments concerned to do the needful.