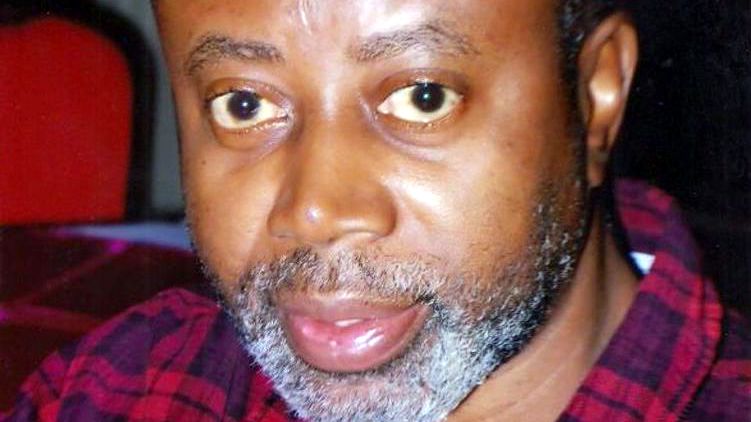 Mr Onumah, a journalist and author, was arrested at the Abuja airport on Sunday evening, an associate told PREMIUM TIMES.

The journalist returned to Nigeria from Spain where he recently bagged a doctorate in communication studies.

He arrived via a Lufthansa airline and was waiting for his luggage at about 5:00 p.m. when SSS officials accosted him, the associate who was at the airport to receive Mr Onumah told PREMIUM TIMES.

It is believed that Mr Onumah, at about 5:00 p.m., was taken to the SSS headquarters in Abuja.

Mr Onumah, author of ‘We Are All Biafrans,’ is a regular columnist and an editorial board member of PREMIUM TIMES.

He has, using his writings and his civic whistleblowers’ network, called for good governance and anti-corruption in Nigeria. He is also an advocate for the restructuring of the Nigerian federation.

The SSS is yet to give any reason for Mr Onumah’s arrest.

Efforts to reach the SSS spokesperson, Peter Afunanya, were not successful on Sunday evening. He did not pick several calls to his phone.

However, an official of the agency confirmed that Mr Onumah was being held at the agency’s headquarters in Abuja.

Associates of Mr Onumah scrambled on Sunday to confirm where the activist was being held and whether they could secure his bail.

The associates, including a lawyer, Martin Obono, and activist Taiwo Adebowale, visited the agency’s headquarters and its regional office, both in Abuja. They were told to return on Monday, indicating Mr Onumah would spend at least Sunday night in detention without trial.

In its reaction, the African Centre for Media & Information Literacy (AFRICMIL), which Mr Onumah heads, said it is alarmed by the arrest.

“AFRICMIL condemns in strong terms the unjustifiable arrest of Mr Onumah and demands his immediate and unconditional release,” the organisation said in a statement by an official, Abdulaziz Abdulaziz.

“Waylaying law-abiding citizens should not be turned into the preoccupation of an entire security outfit.

“The arrest of Mr Onumah, coming at the heels of harassment of other critical voices, smacks of grotesque days of the Nigerian history that Mr Onumah and his comrades fought steely against.”

Mr Onumah’s arrest by the SSS comes as Nigerians criticise the security agency for disobeying a court order to free another activist, Omoyele Sowore.

Mr Sowore, the publisher of Sahara Reporters online newspaper, was arrested for calling for a nationwide protest tagged #RevolutionNow.

A Federal High Court on Tuesday ordered his release after about 50 days detention.

The SSS initially claimed it had not received the court order despite evidence it has. It has since refused to release Mr Sowore.