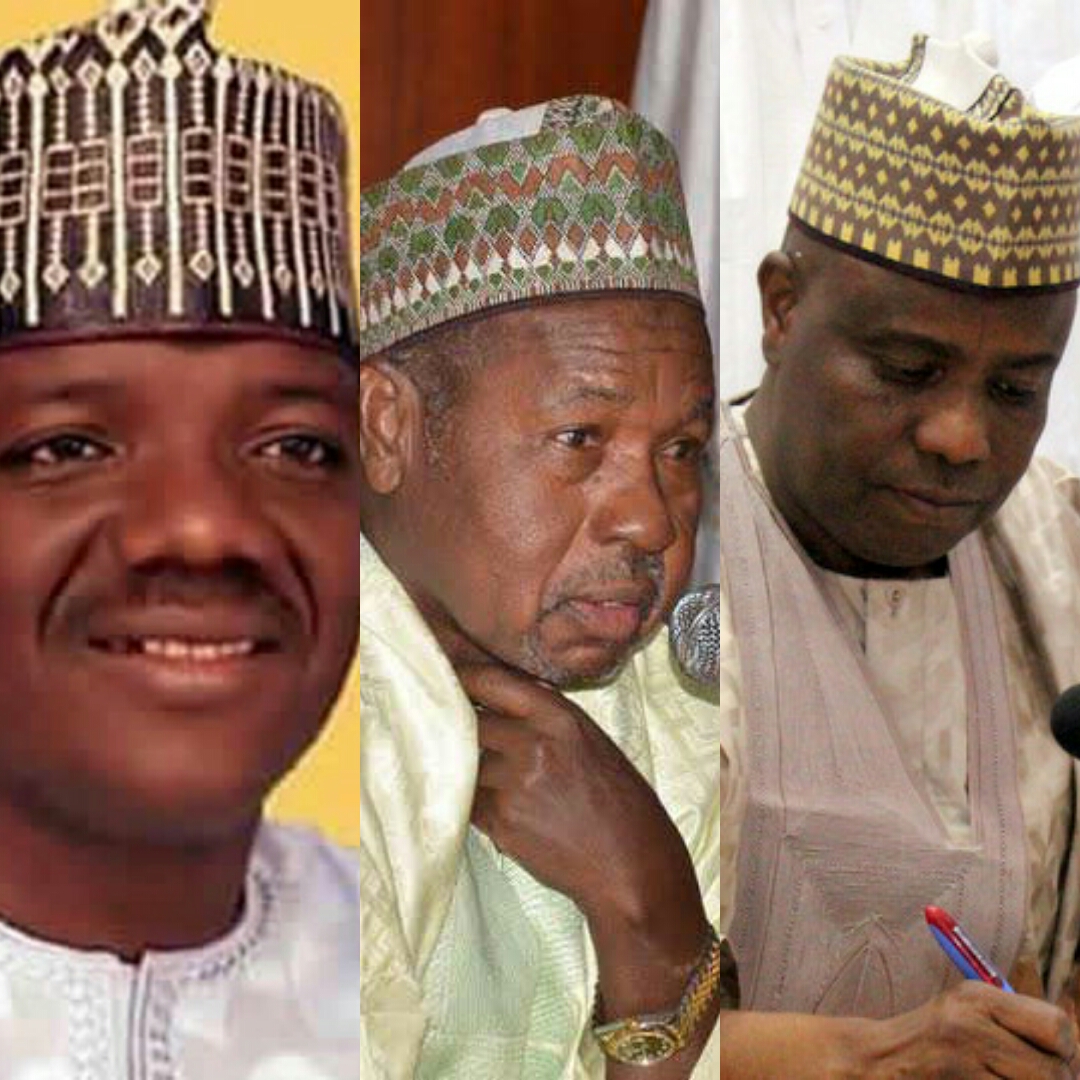 The governors of Katsina, Sokoto and Zamfara states have jointly signed a memorandum of understanding (MoU) with the Governor of Maradi region in Niger Republic on best approaches to addressing the security challenges in their states.

This was contained in a statement issued by Yusuf Idris, the Director-General, Press Affairs to the governor of Zamfara and made available to journalists on Sunday in Gusau.

He said that the meeting was called at the instance of the governor of Maradi region, Zakari Oumoru.

He said that the meeting, which was held at the Government House, Maradi, dwelt on trans-border crimes, especially banditry, kidnappings and cattle rustling in the four states which share common borders.

Mr Idris stated that the participating states agreed to maintain good neighbourliness and cooperation among themselves, while jointly addressing the issue of security.

He said that the MoU agreed to uphold the renewed efforts of the three Nigerian states and Maradi of Niger Republic in curbing the menace of armed banditry within their borders.

Other areas covered by the MoU included their resolve to join hands in the fight against banditry, cattle rustling, kidnapping and armed robbery within the affected borders for the purpose of having peaceful states.

In his speech at the meeting, Governor Matawalle described peace, dialogue and reconciliation as necessary tools of curbing the insecurity situation in the four states.

He explained that his administration had adopted dialogue with bandits after very wide consultations and later created contacts with men of the underworld, which led to a joint meeting with all the groups.

The governor further said that the peace process had yielded positive results, as peace had since returned to the state.

The News Agency of Nigeria (NAN) gathered that heads of security agencies, including the army, police, the Nigeria Security and Civil Defence Corps (NSCDC) and the Directorate of State Security Service in the participating states were present at the meeting.

Why we demolished Odumeje’s church — Soludo