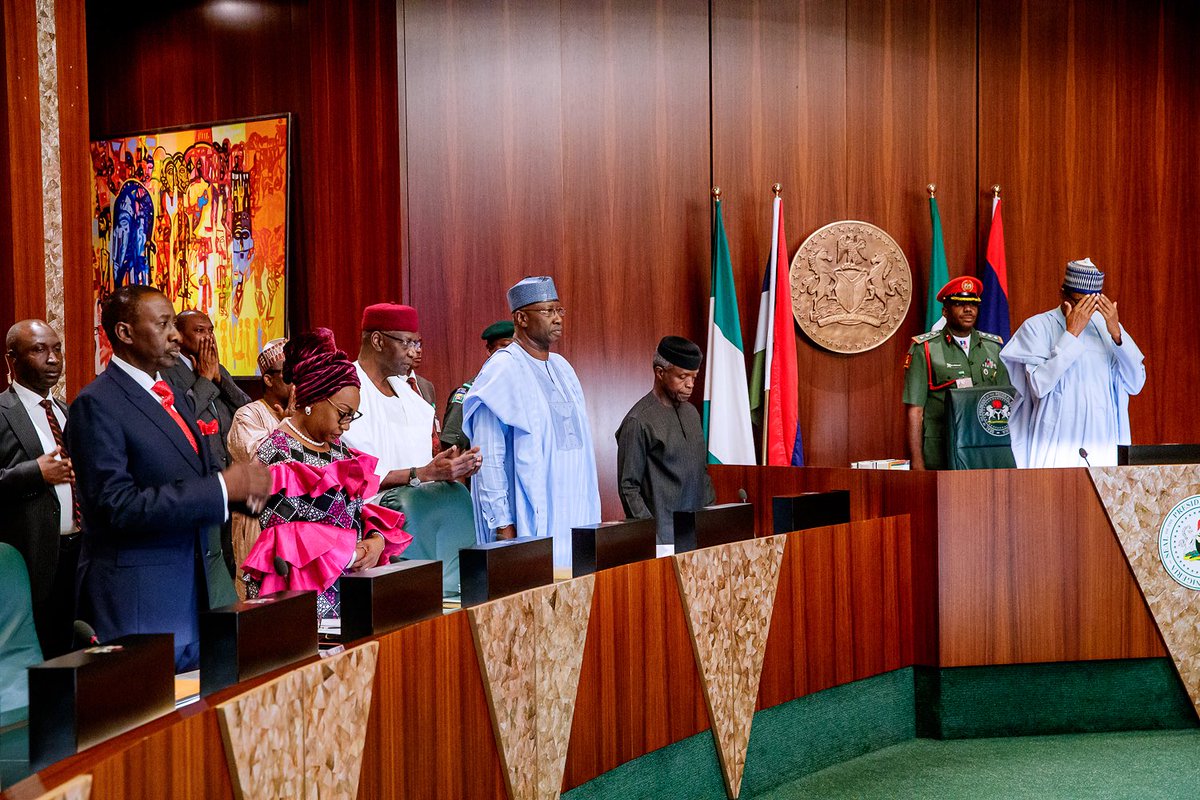 President Muhammadu Buhari has directed the Federal Executive Council to deliberate on the Steve Oronsaye report on reform of government agencies to guide its public service reform.

The Director-General of the Bureau of Public Service Reforms (BPSR), Dasuki Arabi, disclosed this in an interview with News Agency of Nigeria (NAN) in Abuja on Wednesday.

Mr Arabi said the recommendations of the committee were already being implemented piecemeal.

“The president has given his nod for the secretariat on implementation of Oronsaye white paper report to move ahead with that and I am confident that it is going to be done anytime soon.

“Coincidentally, we work with the secretariat to the white paper implementation team and the report is one of the things the steering committee on funds looked at. But because of the likely fallout of the exercise, the president directed that the recommendation be pushed to the Federal Executive Council for consideration.

“Most likely, after that, it will go to the National Assembly (NASS) because most of the agencies to be scrapped or merged have enabling laws. So, they must look at those laws and repeal them before we have the new agencies.

“Agencies of government are created to address specific issues at a time; just like the Gurara Water Commission that came on board when Abuja was being created; the dam has been built, we have been using the water, I think they should ease off.

“If there is another agency that is looking at addressing the challenges of New Media, then it comes on board and after some time, it goes.

“In looking at the cost implications of having multiple agencies, there is the need for closer collaboration of government and legislation to see how they can control high number of government agencies and parastatals that are being created,” Arabi said.

He noted that the Ministry of Solid Minerals Development which came into existence by the actions of BPSR had contributed about three per cent to the Gross Domestic Product (GDP), mainly due to the security challenges in states where mining activities occurred.

“A lot of reforms were introduced around management of mining licenses and somewhere along the line there is a report that they have contributed about three per cent to the GDP of this country.

“Unfortunately, most of the areas where mining activities are supposed to be taking place have been in turbulence.

“If you take Nasarawa, Benue, Plateau, Kaduna, Niger, Zamfara – these are some of the core areas that we expected a lot of activities to happen but because of security challenges those things have not been happening.

“Other parts of the country where we have pockets of solid minerals deposits, especially around South-East and South-West, are doing fairly well.

NAN reports that the Presidential Committee on reform of government agencies led by Oronsaye, a former Head of Civil Service of the Federation, had recorded some 541 government parastatals, commissions and agencies (statutory and non-statutory) in the country.

The committee, however, recommended the reduction of statutory agencies of government from 263 to 161.

The proposal was submitted to former President Goodluck Jonathan.

The report said that the average cost of governance in Nigeria was believed to rank among the highest in the world.