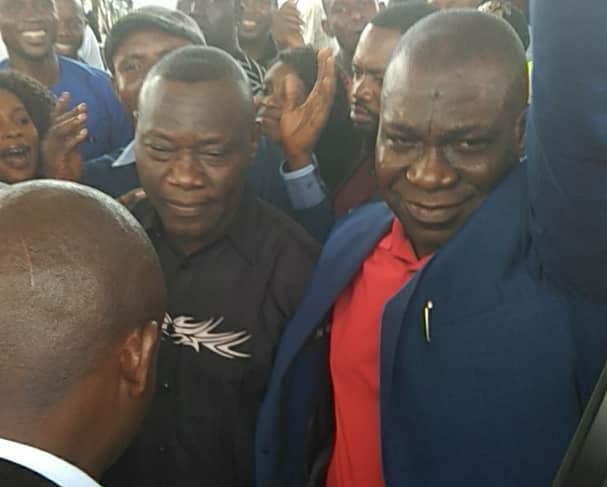 Ekweremadu returns to Nigeria after assault in Germany

“Yes, he’s back to Nigeria,” Mr Anichukwu said in a telephone conversation.

His return comes three days after members of the proscribed Indigenous People of Biafra attacked him while attending a programme in Numberg, Germany.

Many Nigerians have condemned the attack on the lawmaker, while some have supported the group.

In the one-minute video, the mob chanted ‘go back’ while trying to deny Mr Ekweremadu entry.

The lawmaker had initially retreated but later turned back towards the entrance of the venue. In reaction, the men furiously dragged Mr Ekweremadu out of the venue, ripping his cloth.

The senator has since identified his attackers to be members of the proscribed IPOB.

Reacting to the attack in a statement on Sunday, said it has ordered its members in 100 countries across the world to attack Igbo leaders anytime they see them.

The group accuse the politicians of not speaking out against insecurity in the South East region.