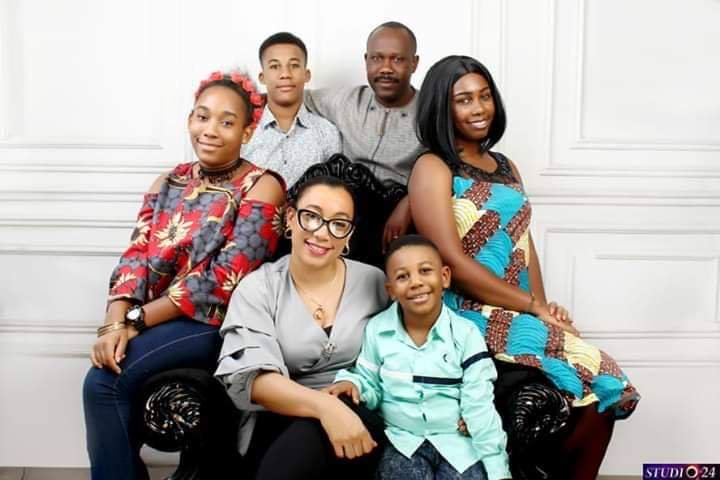 The Rivers State Government has announced an education trust fund for the children of an army colonel killed recently by Boko Haram.

PREMIUM TIMES reported the killing of a colonel and five other soldiers along Maiduguri-Damaturu Highway on Wednesday by Boko Haram fighters.

The military authorities later confirmed the killing but did not reveal the names of the victims.

The Rivers government in a statement on Saturday identified the slain colonel as Ken Elemele, said to be from the state.

The statement said the Secretary to the Rivers Government (SSG), Tammy Danagogo, paid a condolence visit to the late soldier’s family in Port Harcourt on Saturday, on behalf of the state governor, Nyesom Wike.

Mr Danagogo said the state government would set up an education trust fund for the late colonel’s four children. The take-off amount for the fund would be N30 million, he said.

The SSG said Governor Wike views the death of the colonel as a sad loss to Rivers and the entire nation.

“This is a sad loss of an illustrious son of Rivers State. We were expecting the emergence of another general before this unfortunate incident.

“Please accept my personal condolence and that of the good people of Rivers State. The Rivers State Government shares this grief with the family. We will stand with you through this period,” the SSG said on behalf of Mr Wike.

“We urge you to put your trust in God. Be strong for your children. God will always support you at this time,” he told the wife of the late colonel.

How to ease Lagos traffic – Fashola