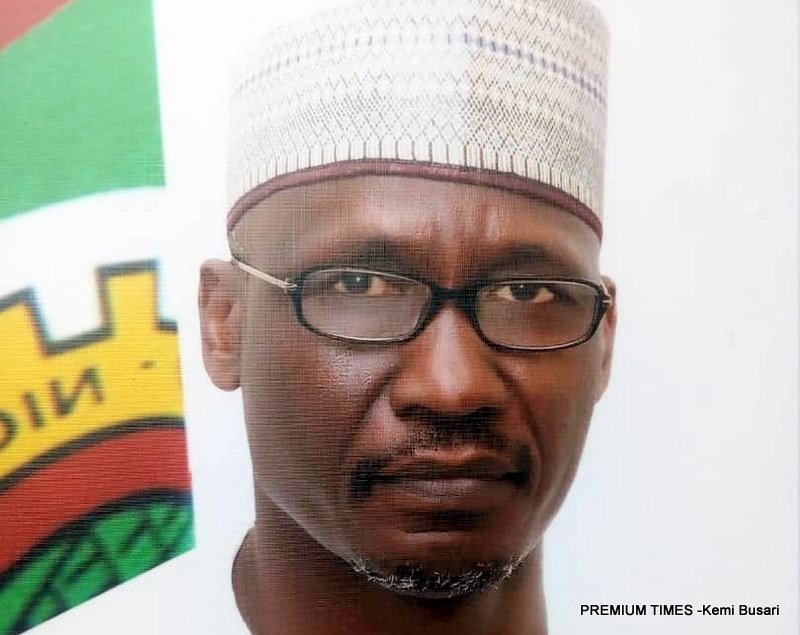 Financial Officer for the corporation.

The spokesperson, Ndu Ughamadu, said Mele Kyari would not assume office as the new GMD of NNPC until July 8, to allow Maikanti Baru effectively exit the office on July 7 after attaining the mandatory 60 years of age.

According to Mr Ughamadu, the new Group Managing Director was, until his new appointment, the Group General Manager, Crude Oil Marketing Division of NNPC. Besides, Mr Kyari doubled as Nigeria’s National Representative to the Organisation of the Petroleum Exporting Countries (OPEC) since May 13, 2018.

“Kyari would be bringing to his new appointment more than 27 years of experience in the various value chains of the Petroleum Industry, ” the NNPC spokesperson said.

Other appointments include Roland Onoriode Ewubare, from the South-south region, appointed as the Chief Operating Officer, Upstream

Until his new appointment, Mr Ewubare was the Group General Manager, National Petroleum Investments and Management Services, a Corporate Services (NAPIMS) unit of the corporation in Lagos.

Before his NAPIMS’ appointment, he was the Managing Director of the Integrated Data Services Limited (IDSL), a seismic data acquisition company of NNPC based in Benin City in Edo State.

Others include Mustapha Yinusa Yakubu, from North-central, appointed as Chief Operating Officer, Refining and Petrochemicals.

Until his new appointment, he was the Managing Director of National Engineering and Technical Company Limited (NETCO).

Until his new appointment, Mr Usman was the Senior Technical Assistant to the Group Managing Director of the corporation.

Lawrencia Nwadiabuwa Ndupu, from South-east, was named the new Chief Operating Officer, Ventures, from her previous appointment as the Group General Manager, NNPC Oil Field Services, established to provide technical services to players in the Industry.

Umar Isa Ajiya, from North-west, who holds the new position of Chief Financial Officer, was until his recent appointment, the Managing Director of Petroleum Products Marketing Company (PPMC) of NNPC, a Downstream arm of the corporation.

Prior to his new appointment, Mr Ayija was the Managing Director of Popelines and Products MarketingCompany (PPMC) as well as the corporation’s Group General Manager Corporate Planning and Strategy (CP&S).

Adeyemi Adetunji, from the South-west, who was appointed the new Chief Operating Officer, Downstream, was until his new appointment the Managing Director of NNPC Retail Limited, a Downstream Marketing Company of NNPC.

Prior to his new position as the MD of the Downstream Marketing Company, he was General Manager, Transformation Department, a Think-thank unit of the corporation.

He was previously the Group General Manager, Engineering and Technology Division of NNPC.

Mr Said would be taking over from the present occupier of the office who retires statutorily on June 28, 2019.

Mr Ughamadu said the new appointees have been directed to work with the current occupiers of the various offices till July 7, to ensure a smooth transition on July 8, when their appointments would take effect.