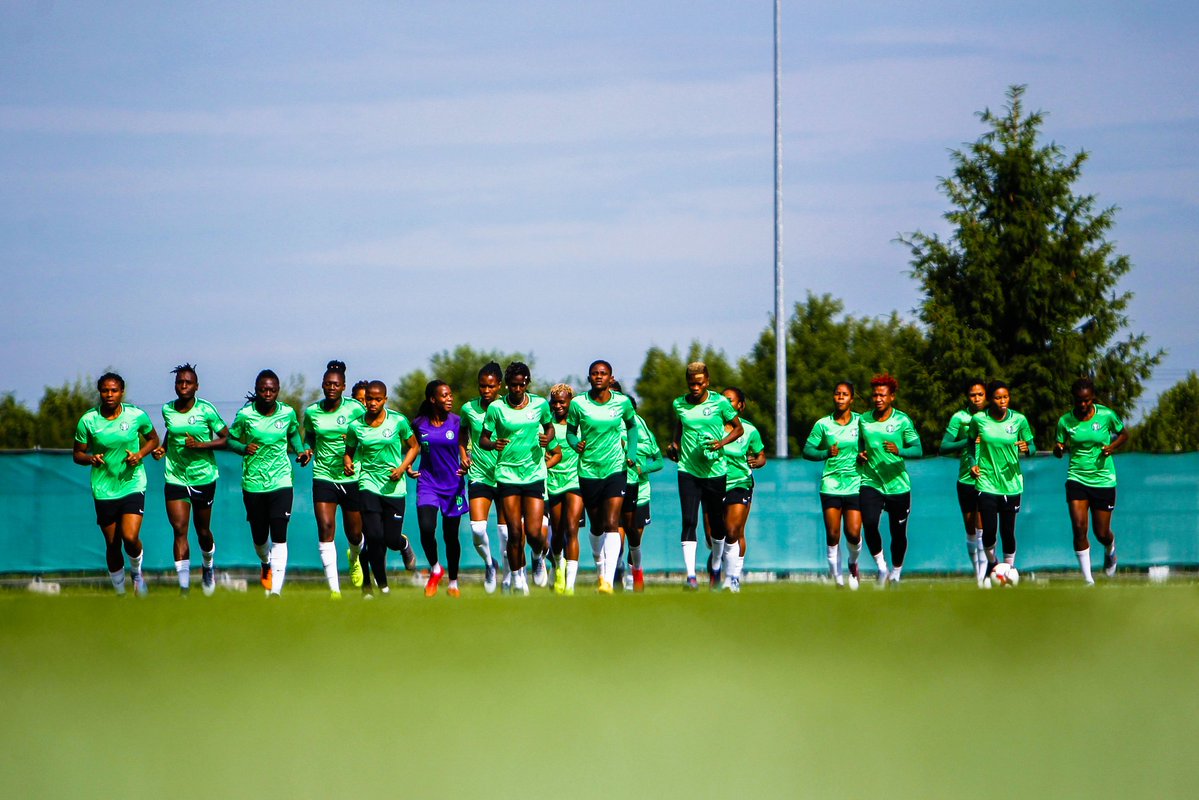 The Super Falcons of Nigeria will kick off their 2019 FIFA Women’s World Cup campaign on Saturday as they go up against former champions, Norway.

Having enjoyed what passes as their best preparation ever before a major tournament, there is much optimism for a bright start by the Super Falcons in France.

The Super Falcons are one of seven teams to have made it to every edition of the FIFA Women’s World Cup finals since the inaugural competition in 1991.

Unfortunately, however, they have only made it out of the group stage just once and that was 20 years ago.

The Super Falcons themselves admit they have not really pulled their weight at the world stage despite their unrivaled dominance in Africa where they have won unprecedented number of continental titles.

Midfielder Ngozi Okobi told thenff.com: “It is true that we have not really pulled our weight at the FIFA World Cup before now. But I can say we have the team to do that here in France. The NFF has done well by ensuring good preparation for the team, with the tournaments that we played.

“A lot is hanging on the first match against Norway. If we are able to get a good result, then we will take it from there.”

Since the appointment of Thomas Dennerby as the national women’s teams coach, the Swede has tried to instill some order in the attack and tried to make the players work together while still trying to maintain the verve and pace of the forward line.

Dennerby who is hoping to make a mark in France has tasked his girls to take it one match at a time and develop a positive mindset about the finals.

“A positive mindset is key to what we are here for. You must believe in yourselves and have confidence in what you can do here. You must give it your best,” the coach told the players after their last training session at the Stade Jean Bouchon in Reims ahead of the tie against Norway.

For Saturday’s encounter, Norway would have the belief that they should be able to steamroll African champions, Nigeria.

Only last week, the Grasshoppers hammered another African representative, South Africa 7-2 in a friendly.

And going back 24 years, at the second edition of the FIFA World Cup staged by Sweden, Norway lashed Nigeria 8-0 in a group stage encounter in Helsinborg.

However, a lot has changed since Nigeria was humiliated 24 years ago in Sweden as a good number of the Nigerian mainstream play their club football in the Scandinavia region, to which Norway belongs.

These players should, indeed, have a very good idea of how Norway will set up and activate at the Stade Auguste-Delaune on Saturday night.

“Against a compact Norway defense, the key for the Super Falcons will be using the full width of the pitch and then releasing their dynamic and lethal strike force,” Ann Odong, FIFA’s correspondent with the Super Falcons, argued.

Norway will be missing the world’s best player in Ada Hegerberg, who is sitting out the tournament after a highly publicised protest against equality in the game.

Nonetheless, the Scandinavian country which is currently ranked 12th in the World, will be one of the contenders for the title.

On their part, Nigeria’s Super Falcons are ranked 38th in the world but could surprise many despite their underdog status.