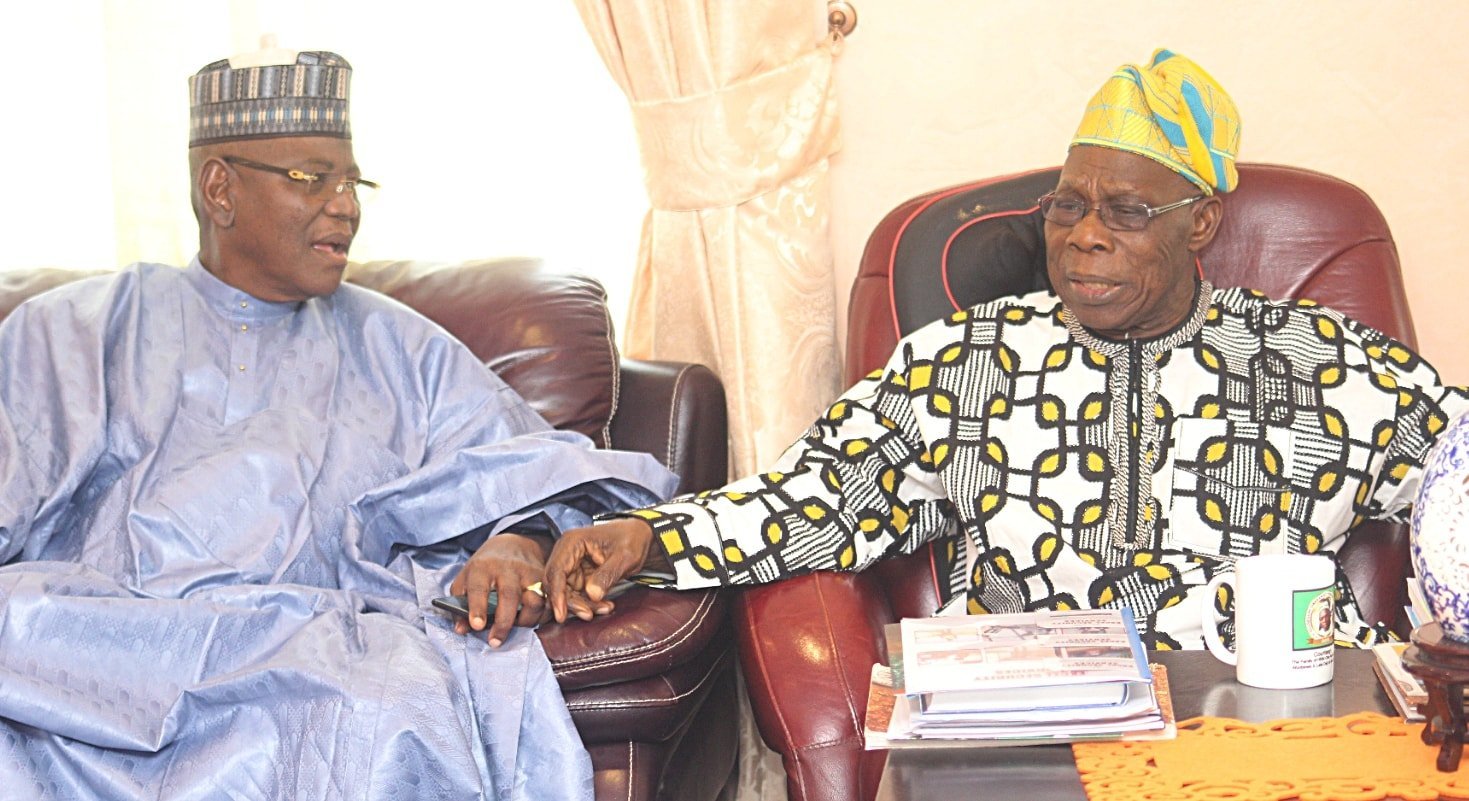 A former governor of Jigawa State, Sule Lamido, has advised a former president, Olusegun Obasanjo, not to allow his disappointment with the current administration to turn him to a religious and ethnic bigot.

He called on the former president to withdraw the statement credited to him that Boko Haram has an agenda of ‘Fulanization and Islamization’ of West Africa.

Mr Lamido, a political ally of Mr Obasanjo, stated this in a press statement sent to PREMIUM TIMES on Sunday, through his media aide, Mansur Ahmad.

The former president was quoted as saying “the twin evils of Boko Haram and marauding cattle herders were initially treated with kid gloves.

“Its no longer an issue of lack of education and lack of employment for our youth in Nigeria which it began as, it is now West African Fulanization, Islamization and global organised crimes of human trafficking, money laundering, drug trafficking, gun trafficking, illegal mining and regime change.”

Mr Lamido, however, said he believes Mr Obasanjo’s statement was improper for a nationalist.

He said such statement should not have come from the former president.

“Please sir don’t let your disappointment with sitting presidents turn you into a bigot. You must not abandon the national stage.

“The cracks along the various divides in our National cohesion are already turning into huge gorges,” Mr Lamido said.

Messrs Lamido and Obasanjo are fierce critics of the Muhammadu Buhari administration. Both men have criticised President Muhammadu Buhari for his handling of the economy and security situation of the country.

The Boko Haram terrorism in Northern Nigeria has caused tens of thousands of deaths since 2009. The terror group has since spread its operations to neighburing West African countries including Niger and Cameroon.

A faction of the group, known as ISWAP, is also believed to have links with the Islamic State, the global terror group that once controlled a large part of Iraq.