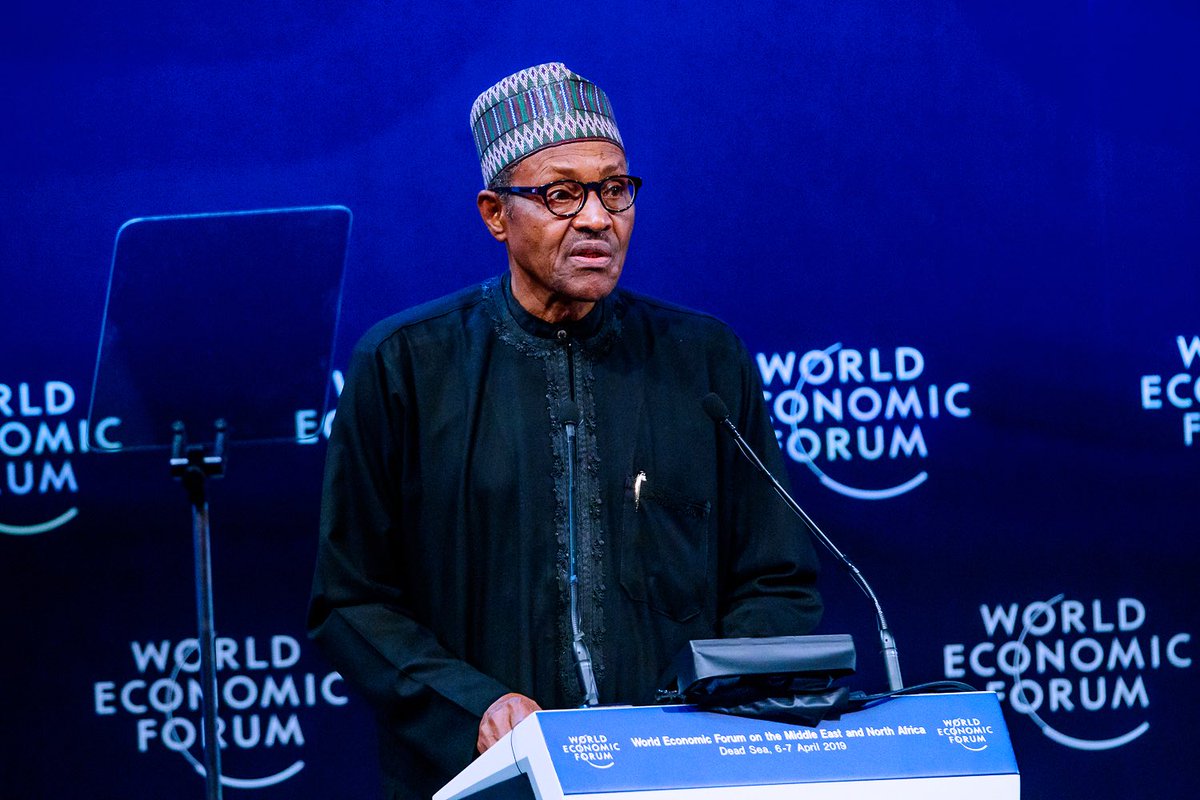 Nigeria’s president, Muhammadu Buhari, has said that ending banditry remains a key priority of his administration and he would do whatever it takes to save lives.

Reacting to the recent spike in killings and kidnappings in Zamfara and Kaduna States, Mr Buhari described himself as one of the “unhappiest” leaders in the world.

Mr Buhari has been criticised for his failure to check the deteriorating security situation in Zamfara State.

Nigerians on Saturday staged a peaceful protest calling for the attention of the government to the killings in Zamfara State.

The president on Saturday, in a statement by his spokesperson, Garba Shehu, said the rise in banditry has made him an unhappy man.

“How can I be happy and indifferent to the senseless killings of my fellow citizens by bandits? I am human and I understand the pains of the victims and their families who have been traumatized and impoverished by constant ransom demands by bandits,” the president said.

Mr Buhari said “the politicisation of tragedy reveals the darkest sides of our primitive politics. Almost every week, I summon my security chiefs to get an update on the strategies being devised to defeat these mass murderers.

“There is no issue that dominates my mind every 24 hours like security because, as an elected President, protecting the citizens of my country is one of the primary functions of my administration.

“I constantly listen to our security personnel in order to understand their problems and needs, and I have never hesitated to attend to those needs in terms of motivating and equipping them to respond effectively to our security challenges.

“It is therefore ridiculous to suggest that I am indifferent to these killings.

“I have ordered rapid and robust deployment of troops to all the areas currently under attack from bandits and we are determined to tackle this challenge ferociously until these remorseless killers are crushed and utterly defeated,” he said.

Mr Buhari called on communities where banditry is active to support and cooperate with security agencies, particularly the recently launched Operation Puff Adder to battle bandits and kidnappers.

The president said it was regrettable that bandits have informants within some communities and utterly reprehensible that certain communities have signed protection deals with bandits at the expense of other communities, thereby creating complications and frustrating government’s intervention.

He appealed to communities to report suspicious movements of the bandits into their areas within the shortest available opportunity, especially considering the fact that intelligence is critical to “detecting, frustrating, neutralising and defeating the criminals”.