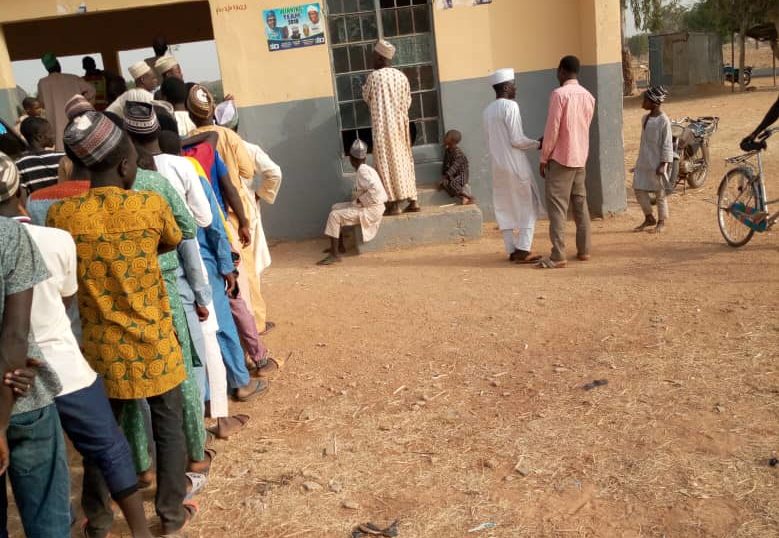 Senatorial District Kano North LGA Tofa Ward Zango na Abu Polling Unit 009 Time of Visit 8:40am Situation Report Materials just arrived and i asked the Adhoc staff why when the election is suppose to start my 8am. I was told lack of mobility.

Only 34.75 per cent of registered voters actually voted in the just concluded presidential elections, according data released by the Independent National Electoral Commission (INEC).

The News Agency of Nigeria (NAN) reports that the percentage represents 28,614,190 people who cast their votes during the elections.

NAN reports that about 52.55 per cent of its registered voters had valid votes.

ANALYSIS: 10 ‘ranking’ senators who will return to National Assembly