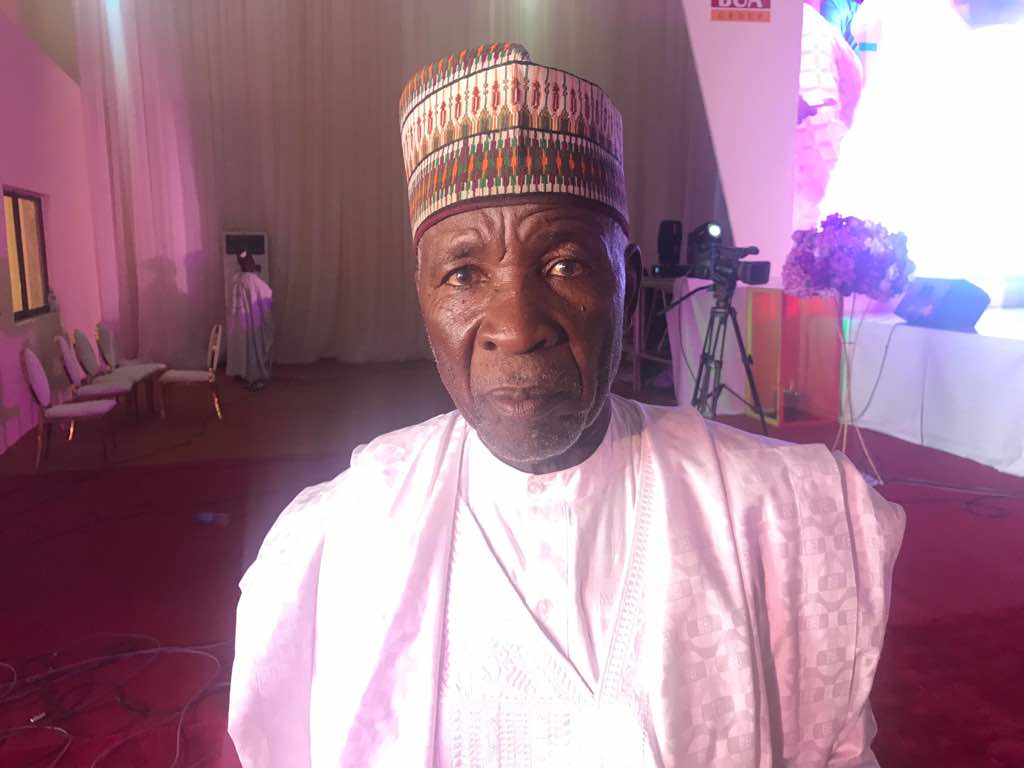 Buba Galadima, a political ally of Atiku Abubakar, the presidential candidate of Nigeria’s main opposition in Saturday’s presidential election, was arrested on Sunday, his Peoples Democratic Party has said.

Specifics of the development were still unclear as of press time, but the party’s spokesperson, Kola Ologbondiyan, told PREMIUM TIMES it occurred in Abuja.

“He was accosted on the road and arrested,” Mr Ologbonyan said, adding that he was still making efforts to obtain further details.

A host of opposition voices online quickly pointed at the State Security Service as the agency responsible for Mr Galadima’s arrest, and demanded his immediate release.

A spokesperson for the SSS told PREMIUM TIMES he could not immediately confirm or deny claims of Mr Galadima’s arrest.

The news comes barely a few hours after a spokesperson for President Muhammadu Buhari’s campaign asked security agencies to arrest Mr Galadima, who has been amongst the most vocal spokespersons for the opposition.

Mr Keyamo did not attach evidence of the purported recording in his statement, which was published Sunday afternoon in the media.

Also on Sunday afternoon, some PDP elements released a statement, saying there was a credible plot to arrest the party’s leaders and clampdown on party loyalists running its election situation room in Abuja.

Two persons who had been at the situation room told PREMIUM TIMES they had evacuated following news of Mr Galadima’s arrest.

It was yet unclear whether the arrest, which PREMIUM TIMES has not independently confirmed, was at the instance of Mr Keyamo’s statement.

Mr Abubakar is the main challenger to Mr Buhari in the presidential poll, whose close results were still being collated across the country.

Buhari in early lead in Kwara; wins in eight out of nine LGAs