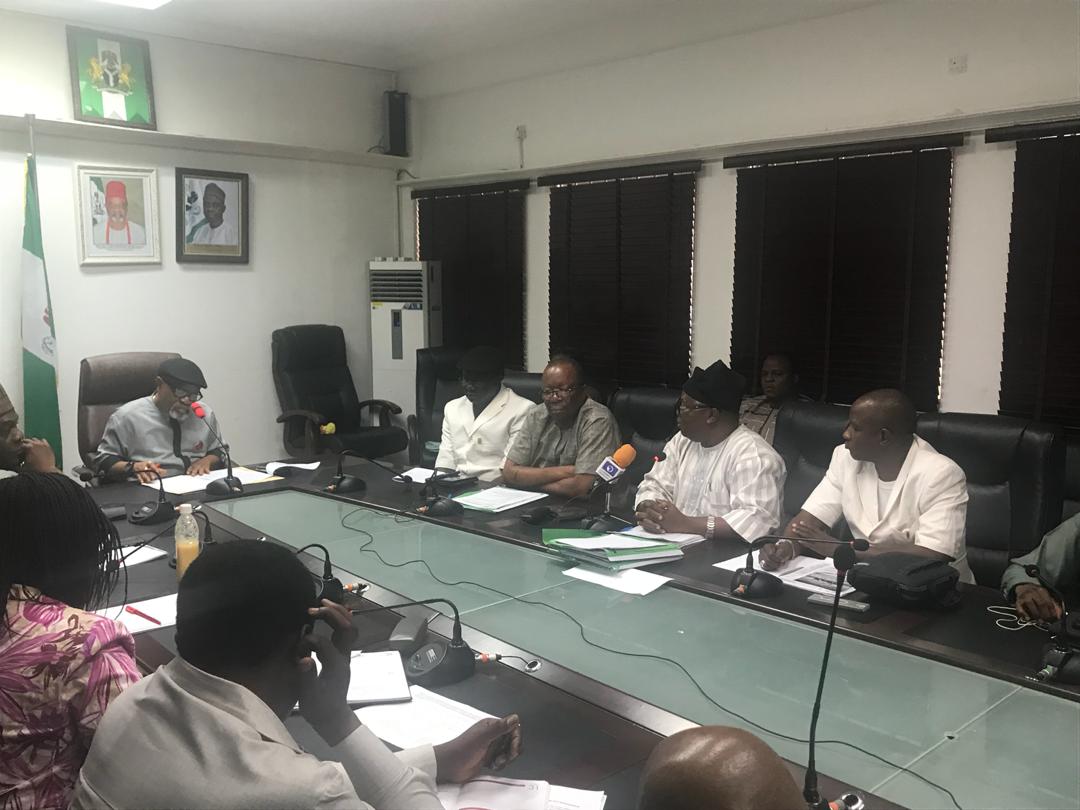 A meeting between striking university lecturers and the federal government commenced Thursday evening.

The lecturers’ union, ASUU, embarked on an indefinite strike on November 4, 2018, demanding improved funding of universities and implementation of previous agreements with the government.

Thursday’s meeting, which is holding at the Federal Ministry of Labour and Employment, Abuja, is not the first since the beginning of the strike.

Prior to Thursday’s meeting, at least nine other meetings have been held between both parties.

In his opening address, the Minister of Labour and Employment, Chris Ngige, said there is hope the meeting will be fruitful and conclusive.

”We hope the meeting will close the chapter in this imbroglio,” he said.

Also speaking, the national president of ASUU, Biodun Ogunyemi, said the union hopes the impending issues will be resolved.

”We need to get final clearance to make final pronouncement this evening, ” he said.

Meanwhile, ASUU in a statement Thursday evening said it will address journalists after the meeting.