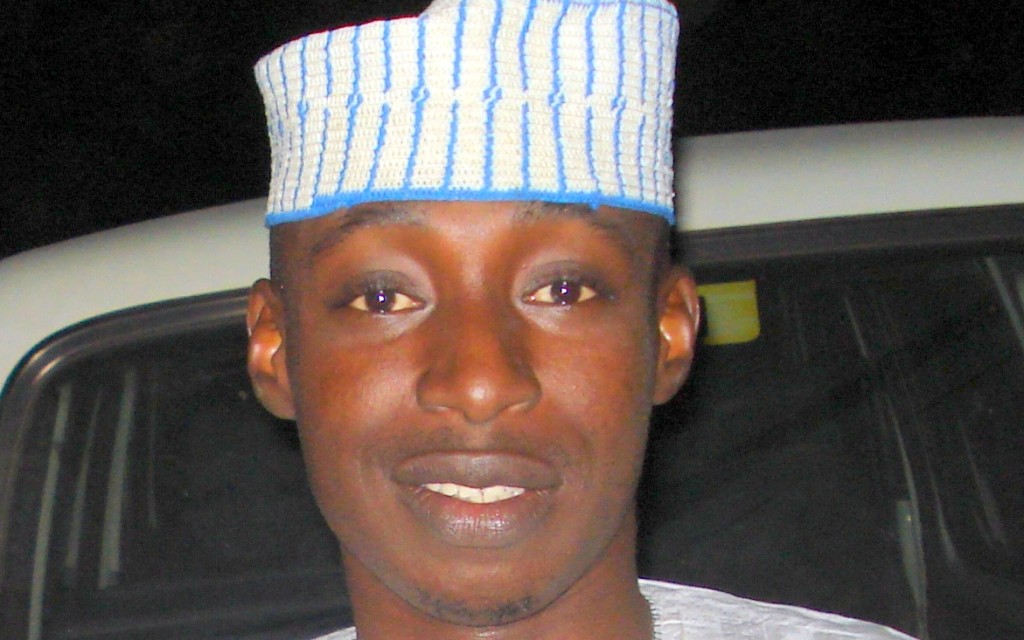 A popular blogger and publisher, Abubakar Usman, has filed a suit against the All Progressives Congress (APC) over its appointment of Lanre Issa-Onilu as the substantive National Publicity Secretary of the party.

Mr Usman claims he should have assumed the position having emerged as runner-up to Bolaji Abdullahi who in August resigned from the position and defected to the Peoples Democratic Party (PDP) along with his mentor, Senate President Bukola Saraki.

According to Mr Usman, Duro Meseko and Mr Issa-Onilu came behind him in the third and fourth places respectively in the contest for the position at the party’s national convention on June 23 in Abuja.

Shortly after Mr Abdullahi’s resignation on August 1, Mr Issa-Onilu was named the new spokesperson of the ruling party

In a suit with file number FCT/HC/BW/CV/142/18 and filed at the High Court in Abuja, Mr Usman is asking the court to declare him as the substantive spokesperson of the party.

Joined in the suit are Mr Issa-Onilu and the Independent National Electoral Commission (INEC) as defendants.

He is also asking the court to declare whether upon the interpretation of the laws and the refusal of Mr Abdullahi to continue in the position, he, having come second in the election, should not be the proper person to occupy the office as the replacement.

Also contained in the originating summons to the court is a relief of the court declaring that whether Mr Issa-Onilu having come fourth in the election should be the proper person to be appointed as the replacement for Mr Abdullahi.

Mr Usman is, therefore, asking the court to issue an order directing the defendants, jointly or severally to accord him the recognition, rights, privileges as the duly elected National Publicity Secretary of the party at the National Convention.