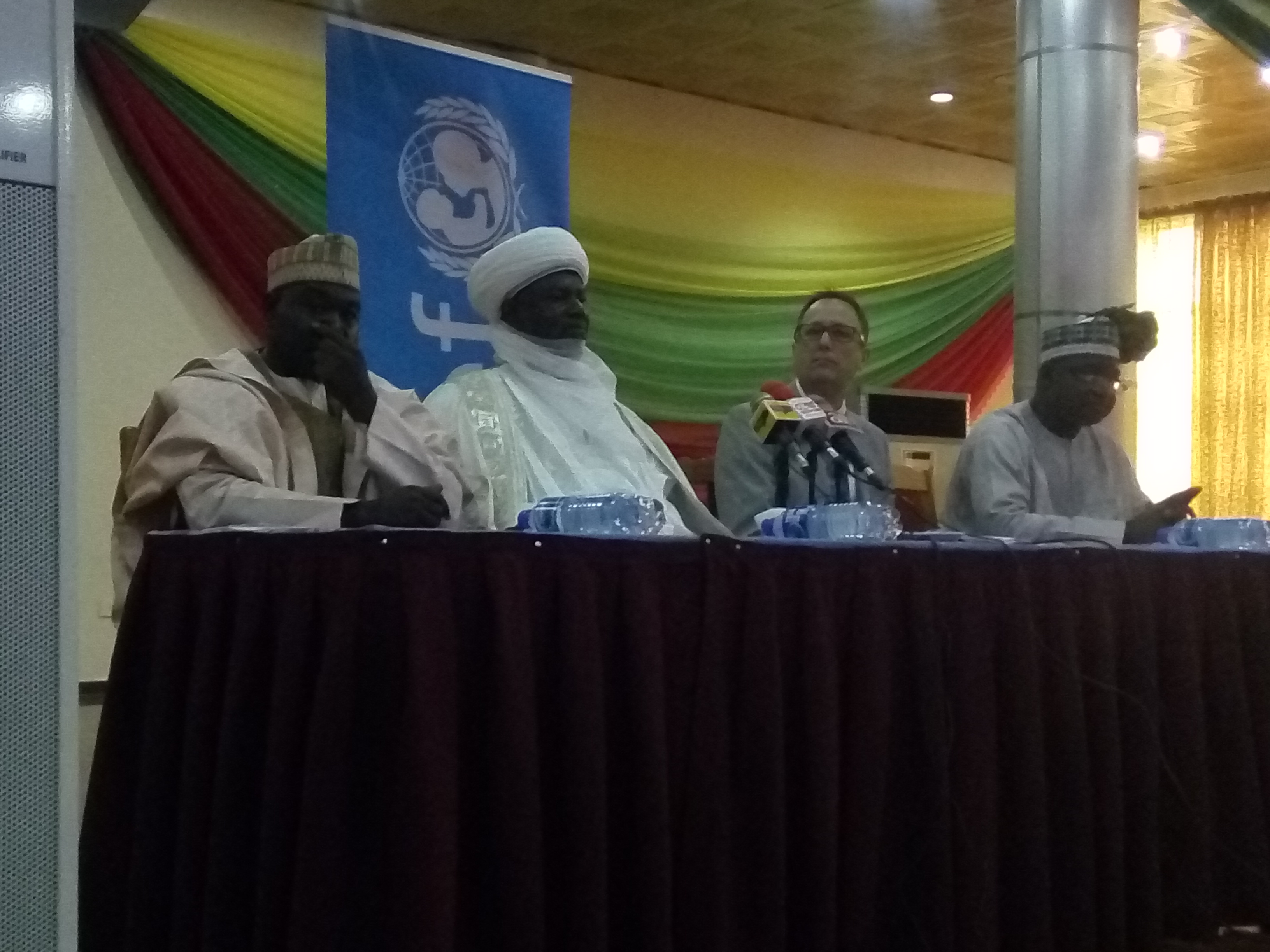 Nigeria now has 13.2 million out of school children – UBEC

A survey has shown that the population of out of school children in Nigeria has risen from 10.5 million to 13.2 million.

The Demographic Health Survey(DHS) was conducted in 2015 by the United Nations Children Fund (UNICEF) and the Nigerian government but the result has not been officially released.

But the Executive Secretary of Universal Basic Education (UBEC), Hammid Bobboyi, quoted the findings of the survey on Thursday at the Northern Nigerian Traditional Rulers Conference on Out-of-School Children pre-conference briefing in Abuja.

The conference is scheduled to take place in Kaduna October on 10 and 11.

Nigeria is ranked as having the highest number of out of school children in the world.

UBEC had in April this year stated that the 10.5 million figure was no longer reliable as it flagged off the national education personnel audit.

Mr Bobboyi who was represented by the director of social mobilisation, Bello Kaigara, said the 2015 Demographic Health Survey shows that the figure has since increased to 13.2 million.

“If you add the number of children that have been displaced and the increasing number of birth, you find out that our source in DHS conducted by UNICEF published in 2015 reveals the number of out of school children increased to 13.2 million.

“Over the last few years, Nigeria has been besieged by Boko Haram and lots of children have been put out of school”, he said.

Mr Kaigara said the increase has affected the socio-economic progress of the country.

“This is equally affecting the implementation of some education treaties that Nigeria is a signatory to,” he said.

He said it is important to engage traditional rulers who are custodians of culture to help in reducing the out of school children figure.

Similarly, the Education Chief, UNICEF, Terry Durnnian, said the world would not help Nigeria to solve the problem if it does not solve it by itself.

“Low budgetary allocation to education is a bane to the sector at all levels,” he said.