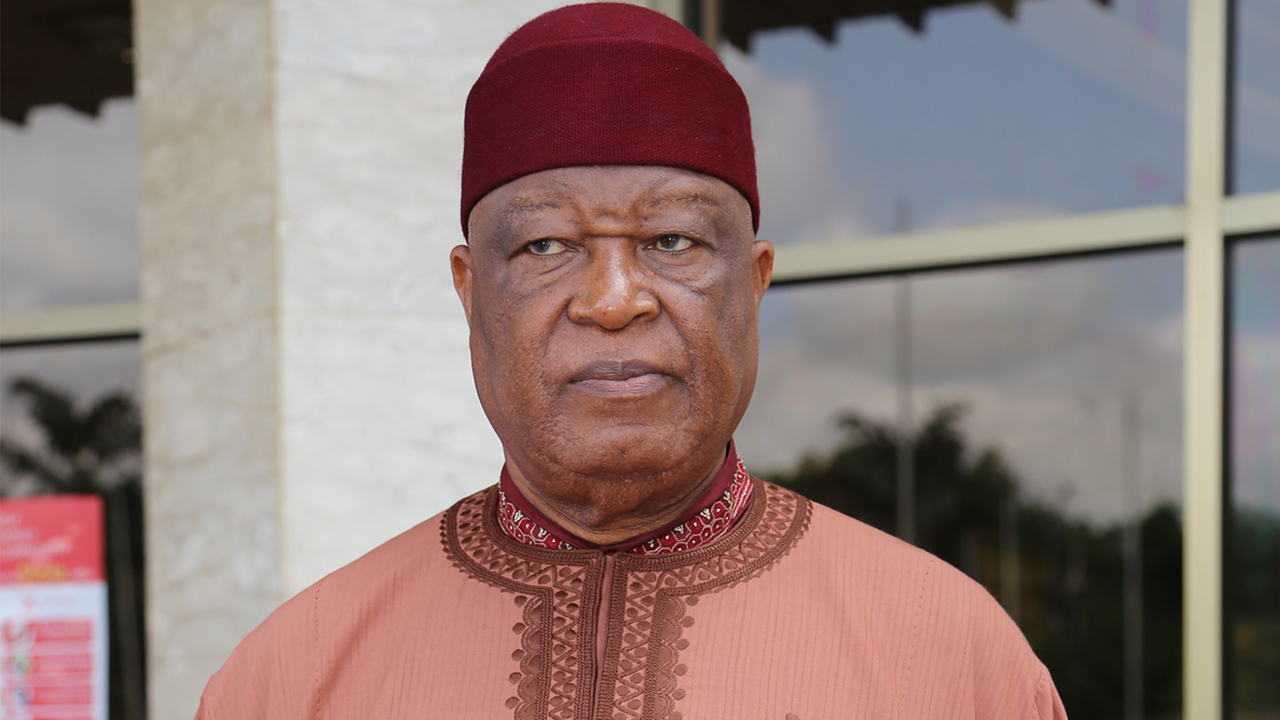 Mr Gemade, a former national chairman of the PDP, was among the 14 senators who defected from the All Progressives Congress (APC) in July. His defection comes barely eight weeks after he joined the party.

He said his decision to exit the PDP was the same reason that made him leave APC. He explained that both parties had been taken over by impunity and it was necessary for him to leave.

He said both parties lacked respect for the rule of law as enshrined in the nation’s constitution and were not practising internal democracy.

“When I ran the PDP, it was an excellent party. Thereafter, impunity took over and that is why so many of us left and went to other parties. I also went to the APC. Those problems cropped up again and it was necessary to move. I have removed myself,” he said Tuesday.

“If you don’t condone something, and it is something you cannot remove from where you are; you remove yourself. Politics is all about times and seasons. The reason is that so many issues had bedevilled a lot of parties,” he said.

Mr Gemade had on Monday picked and submitted the expression of interest and nomination forms of his new party, SDP.

The senator said poor governance had led to insurgency and lack of insecurity in his state and other parts of the country, coupled with lack of internal democracy in the APC and the PDP.

He also accused the Benue State Governor, Samuel Ortom, of betraying him over the Benue North-east senatorial ticket.

When contacted, Mr Ortom’s spokesperson, Terver Akase, denied the accusation by the lawmaker. He said the governor has high regards for Mr Gemade and would not betray him.

“How do you define betrayal? If he had explained further, we’ll have a clearer knowledge. Let me say, Governor Ortom has a lot of respect for the senator and every other political leader in the party. He wouldn’t want to have issues with an elder statesman.

“Senator Gemade is entitled to his opinion. I just want to make it clear that the governor does not betray party members and even those who are not in his party. He doesn’t have such character,” he said.

Mr Akase further stated that the governor did not betray anyone in APC prior to his defection. He said the reverse was the case.

Efforts to speak with the PDP spokesperson, Kola Olagbodiyan, were unsuccessful as he could not be reached.