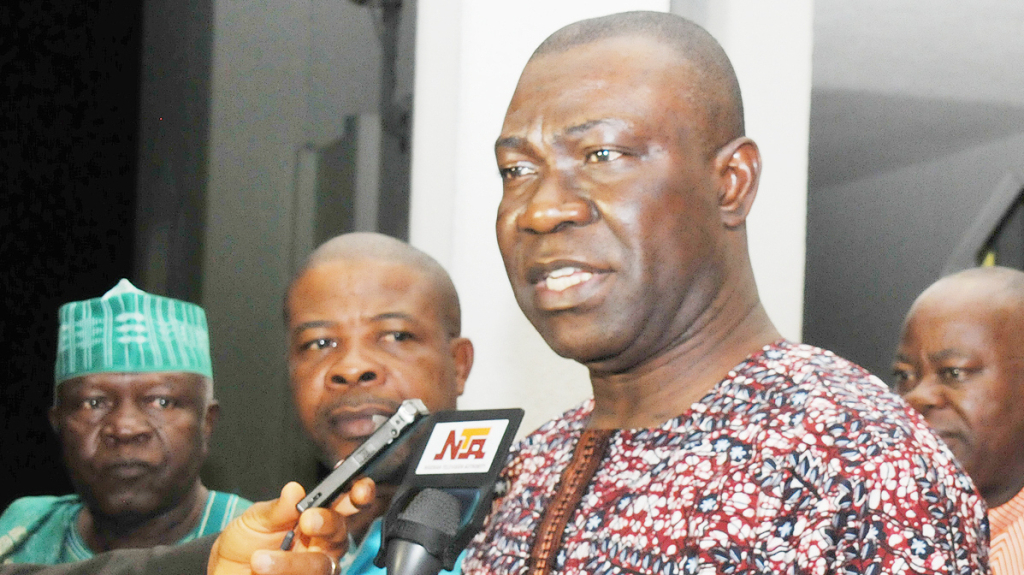 I will remain in Senate forever if I want — Ekweremadu

The Deputy Senate President, Ike Ekweremadu, has said he could remain in the senate for the rest of his life if he desires.

Mr Ekweremadu said at an event Thursday in Abuja that he is always in touch with his constituents, and could easily win elections.

The dialogue was organised by the #NotTooYoungToRun movement, a youth group that lobbied for the passage of a new law that reduced the ages of qualification for political offices across the country.

The event, themed: “Youth Candidacy and the Future of Nigeria Beyond 2019”, is a series of political engagements. It was aimed at broadening the political participation of young Nigerians ahead of the elections next February.

“I’m in total touch with my people and that is why if I want to remain in senate forever, I will,” Mr Ekweremadu told young aspirants on the platform of PDP.

He charged the aspirants to always reach out to their immediate constituencies, adding that it is the only way to remain relevant in politics.

“PDP is not a home for urban politicians, for young people,” he said.

“Don’t think you will go to the House of Reps or House of Assembly by running around Wadada Plaza, it’s not going to work.”

Mr. Ekweremadu has been Nigeria’s deputy Senate president for over a decade.

He has faced allegations of sharp practices in recent years, including claims that he forged Senate standing rules which led to the controversial election of principal officers in June 2015.

He was also accused of owning properties abroad, some allegedly purchased using shell firms and political associates as fronts.

Mr Ekweremadu denied all allegations of corruption, alleging persecution.  He also dared anyone with evidence of sharp practices against him to come forward.

Tech Expo for young innovators set to hold in Lagos