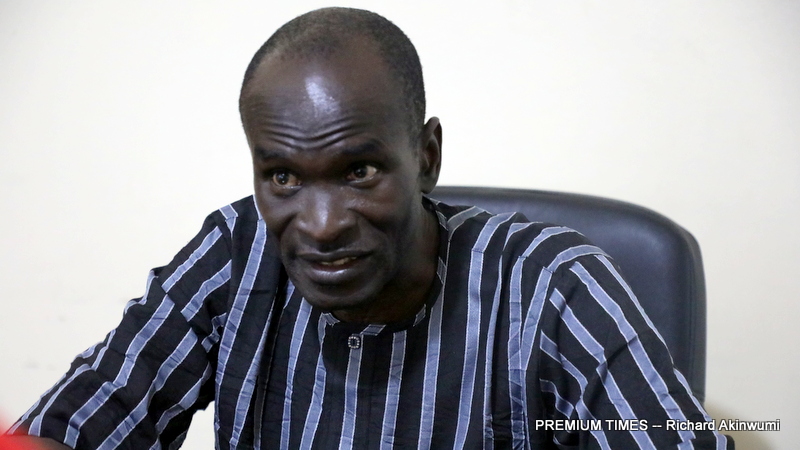 Nigeria must account for victims of enforced disappearances – Amnesty Intl

The Nigerian authorities must immediately release thousands of people who have been subjected to enforced disappearance and held in secret detention facilities across the country without charge or trial, Amnesty International said Thursday.

The day marks International Day of the Victims of Enforced Disappearances.

The human rights group said in a statement on Thursday that it was unfortunate that the Nigerian government had used enforced disappearance as a longstanding tactic to silence critics and instil fear in civilian populations facing the double threat of armed groups, including Boko Haram, and military operations against them.

“So many families are still searching for loved ones who have not been seen for many years. In some cases, families live with the pain of not knowing whether their loved ones are alive or dead. It’s time the government did the right thing – and either release these detainees or charge them with a recognisable criminal offence in a fair trial without recourse to death penalty,” said Osai Ojigho, Director Amnesty International Nigeria.

“Some detainees have been held incommunicado for up to nine years or more, without access to family or lawyers. Others have received court judgements ordering their release from custody, but security agencies have continued to defy these court orders,” the statement added.

It noted one example is the case of journalist Abiri Jones, who was held in State Security Service (SSS, also called DSS) detention for two years without access to family members or lawyers.

“At the beginning, the government denied detaining him, only to later release him following pressure from civil society organisations. It is unacceptable that many families are going through the same turmoil Abiri’s family went through,” Mr Ojigho said.

Hundreds of people suspected of belonging to or being associated with Boko Haram and/or its affiliates, the Niger Delta agitators or pro-Biafra activists in the South-east of the country, have been arbitrarily arrested and unlawfully detained by SSS in recent years.

“Although the new leadership of the DSS has started releasing some detainees, the authorities must ensure that the hundreds of other detainees are quickly released or charged in court.

“According to figures provided by the Islamic Movement of Nigeria (IMN), the whereabouts or fate of at least 600 of their members has been unknown since clashes with the military in December 2015 in Zaria, Kaduna state. More than 350 people are believed to have been unlawfully killed by the military in the violence.”

Some of the victims’ families told Amnesty International about their anguish and strong desire for justice, the statement also noted.

“Across parts of North-east affected by Boko Haram conflict, thousands of detainees have been subjected to enforced disappearance, placing them outside the protection of law. Families of those affected have been left without knowing the fate of their loved ones.

“We call on the Nigerian government, as a matter of urgency, to end unlawful arrests and incommunicado detentions. Enforced disappearance is an instrument of intimidation that grossly violates human rights. It is unacceptable and must stop.

“Nigerian authorities must ensure that victims and their families are told the truth and that they are provided with full and effective reparation to address the harm they have suffered,” it added.