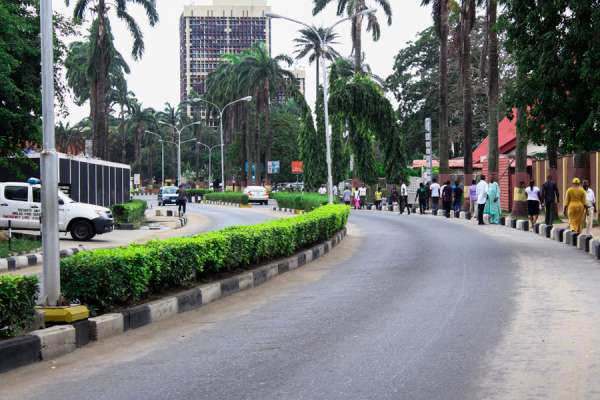 A tertiary institution premises used to illustrate the story

A lecturer at the Niger State College of Education, Minna, has been arrested by the police for allegedly facilitating the issuance of fake certificates to unqualified persons, PREMIUM TIMES has learnt.

According to the provost of the college, Yakubu Auna, the lecturer, identified as Mallam Musa, was exposed after a neighbouring institution, Ibrahim Badamosi Babangida University, also owned by Niger State, caught two students with fake national certificates in education of the Minna college which they allegedly used to gain direct entry admission to the university.

The facilitation of the fake certificates was then traced to the lecturer who, as well as the two students, is now in police detention.

“The lecturer involved has already spent a month in detention while the students were detained for two weeks,” the provost told PREMIUM TIMES. “We have zero tolerance to malpractices or related scandals. Once they are caught, they will be dismissed and police will do their job.”

He refused to disclose the names of the two students suspected to have used forged credentials for admissions.

Some students that spoke with this newspaper under the condition of anonymity said the forgery scandal is not new as many of their senior colleagues had gone undetected before the recent one.

“It may be new to the management but not new to us. It is perfected by some staff in connivance with interested students,” a student said.