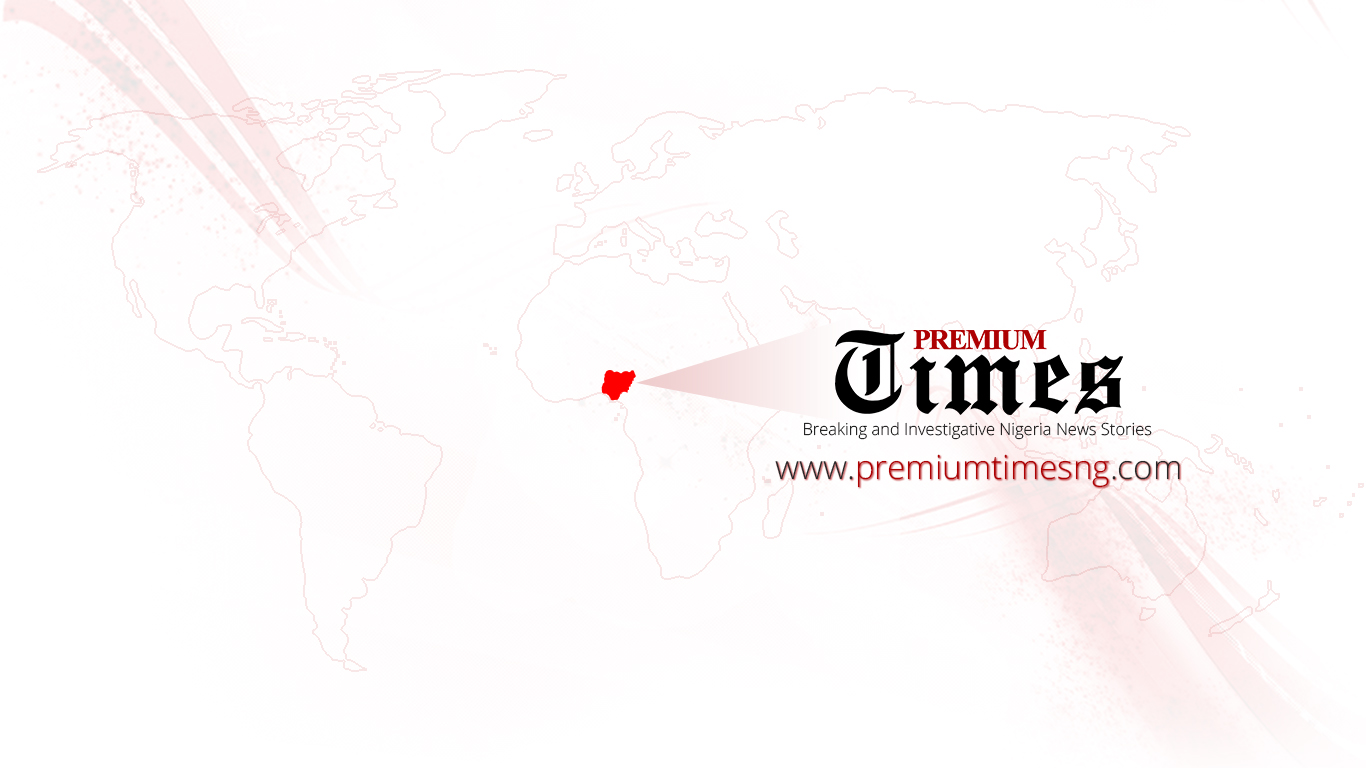 PREMIUM TIMES hereby calls for the immediate release of its reporter, Samuel Ogundipe, who was detained on Tuesday by the Nigeria Police over a report.

On the day the Nigerian presidency was complaining about the excesses of a unit in the police, the same unit was forcing a PREMIUM TIMES journalist to disclose his source.

The Nigerian police, through the Special Anti-Robbery Squad (SARS) on Tuesday arrested and detained the reporter.

Apart from Mr Ogundipe, this newspaper’s Editor-in-Chief, Musikilu Mojeed, and its education correspondent, Azeezat Adedigba, were also briefly detained and manhandled by the police at the SARS headquarters in Abuja.

Ms Adedigba was later released after about three hours of detention.

Mr Mojeed and Mr Ogundipe were driven from the SARS headquarters in Abuja to the IGP Monitoring Unit at Force Headquarters where Mr Ogundipe was made to write a statement.

At the Force headquarters, a Deputy Commissioner of Police at the IGP Monitoring Unit, Sani Ahmadu, was heard directing lawyers to “rush to court” to obtain a warrant to detain Mr Ogundipe.

They repeatedly asked the journalist to disclose his source for a story published by this newspaper.

The story, also published by other media, revealed a letter written by the Inspector General of Police, Ibrahim Idris, to Acting President Yemi Osinbajo on last week’s siege to the National Assembly by security officials.

When Mr Mojeed alerted the DCP that it was wrong compelling a journalist to disclose a source of information, the police officer became furious threatening the journalist.

“He said the police was acting within the law and that Samuel would remain detained unless he discloses those who gave him the document,” the journalist said.

The police are yet to offer a coherent reason for their denial of the reporter his freedom.

Premium Times especially condemns the Gestapo manner in which the Nigeria Police have taken Mr Ogundipe into custody and hereby demands his immediate and unconditional release.

His detention is in gross violation of Mr Ogundipe’s rights, the Nigerian laws and all democratic tenets; and is an unacceptable abridgement of his citizenship and professional privileges.

It should be embarrassing to the Nigeria Police to so brazenly clamp down on a law-abiding citizen and journalist with an apparent sinister view to inhibiting the practice of his profession in line with its ethics and within the latitude guaranteed by the laws of Nigeria and international conventions.

The subterfuge employed in bringing in the reporter, even while harassing his colleagues should also be condemned by all Nigerians.

This heavy-handed treatment of a journalist against whom no case of violation of the law has been made is an embarrassment to Nigeria and advertises the country as disdainful of its own laws and democratic practice.

We wonder what the Inspector-General of Police, Idris Ibrahim, finds attractive in making Nigeria a laughing stock at a time the eyes of the civilised world are on the country as it approaches a milestone in the development of its democracy.

We therefore call on Acting President Yemi Osinbajo to direct the Police to release Mr Ogundipe immediately and unconditionally.