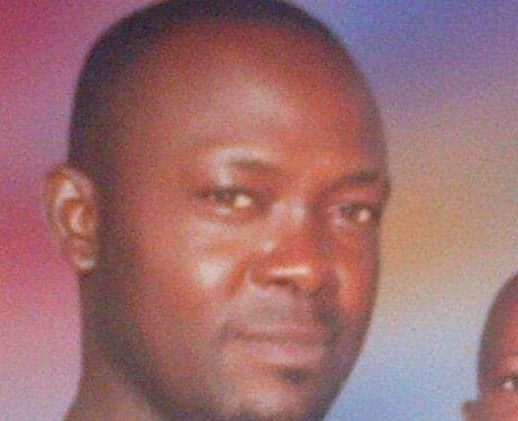 Workers of the National Emergency Management Agency (NEMA) have been thrown into mourning, following the killing of a colleague by Boko Haram insurgents.

Excavator Operator John Iliya was killed by Boko Haram jihadists on August 8 at Damasak in Borno, according to a statement by NEMA on Thursday in Abuja.

Mr Iliya is the latest victim of the Islamic insurgency that flared since 2009, killing more than 20,000 people and displacing up to 2.5 million residents of Nigeria’s North-east.

Spokesman of NEMA, Sani Datti, said that the Director-General of NEMA, Mustapha Maihaja, had dispatched a team to Maiduguri to facilitate the return of Iliya’s remains to the family.

Mr Datti said that Iliya, who was working with troops on the front lines died in the line of duty.

The insurgents have been fighting at many fronts for almost a decade, in a bid to enforce a strict Islamic code in Northern Nigeria.

The insurgents, whose activities have also been felt in Chad, Niger and Cameroon, have been packing punches regularly, hitting civilian targets and other soft spots in Nigeria’s North-east.