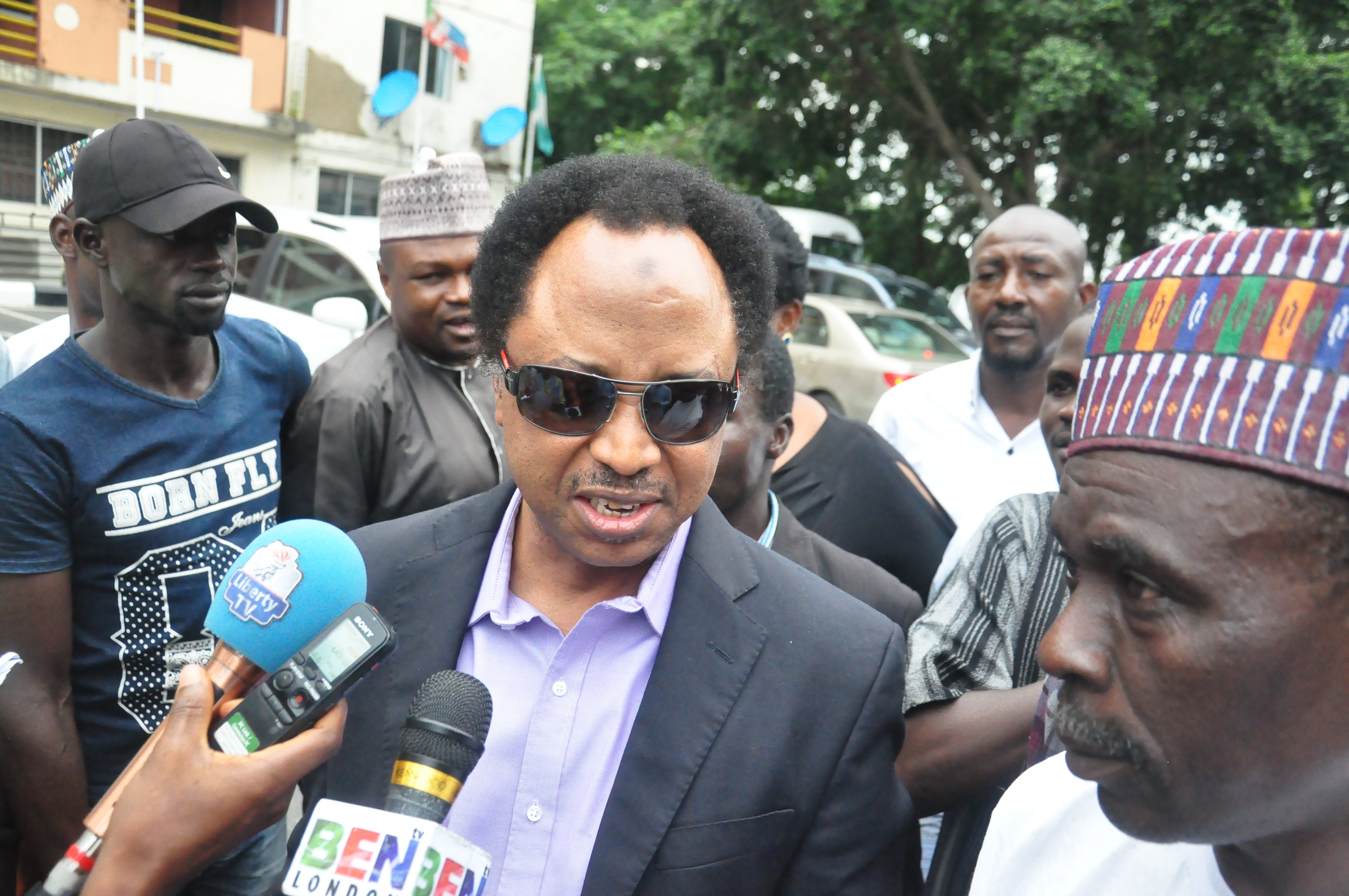 The National leadership of the All Progressives Congress has lifted the suspension on Kaduna Central Senator, Shehu Sani.

The decision was communicated in a statement by Yekini Nabena, the Acting National Publicity Secretary of APC in Sunday.

“The Chairman Kaduna State Chapter has been directed to inform the relevant Ward and Local Government chapters appropriately, and also put the necessary mechanism towards complementing the efforts of the national leadership towards ensuring lasting peace and unity in the party.”

The statement praised the senator for ignoring calls to dump the party.

Mr Sani had earlier said he would remain in APC following intervention of the party leaders.

“It will be recalled that Senator Sani had shunned the idea of defecting to the PDP like other APC National Assembly members following the peace moves initiated by the National chairman of the APC, Comrade Adams Oshiomhole,” the statement noted.