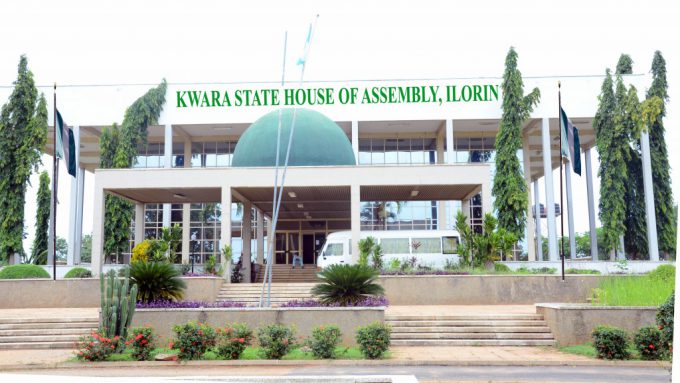 Mr Ahmad defected alongside 22 other members of the 24-member Kwara State assembly on Wednesday.

The only state lawmaker remaining in the APC is Saheed Popoola, representing Ojomu-Balogun Constituency in Offa Local Government Area.

The defection is coming less than 24 hours after Senate President Bukola Saraki and Governor Abdulfatah Ahmed also defected to the opposition party.

“Today, as I and other members of the Kwara State House of Assembly dump the APC for good, I heaved a sigh of relief,” Mr Ahmad posted on Twitter Wednesday afternoon.

“In 2014, I was terribly sad leaving PDP reluctantly with 36 other members of the House of Representatives. Today, I am the happiest leaving the APC for good.”

Each of the 23 members, including the speaker, signed the letter of the defection.
In his remarks, Mr Ahmad said that the movement to the PDP by the 23 lawmakers became imperative “since the APC has failed to meet the aspirations of Nigerians”.

He alleged that the APC-led federal government was harassing and intimidating top government functionaries instead of tackling the problem confronting the nation.

“In 2014, l was terribly sad leaving PDP reluctantly with 36 members of the then House of the Representatives. Today, l am the happiest man leaving APC for good.

“l wish l was never a member of that party,’’ the speaker said.

He directed all the defectors to urgently consult the electorate in their various constituencies of the development.

The speaker announced the removal of Mr Popoola, the only APC member in the House as Chairman, House Committee on information, Youth and Sports.