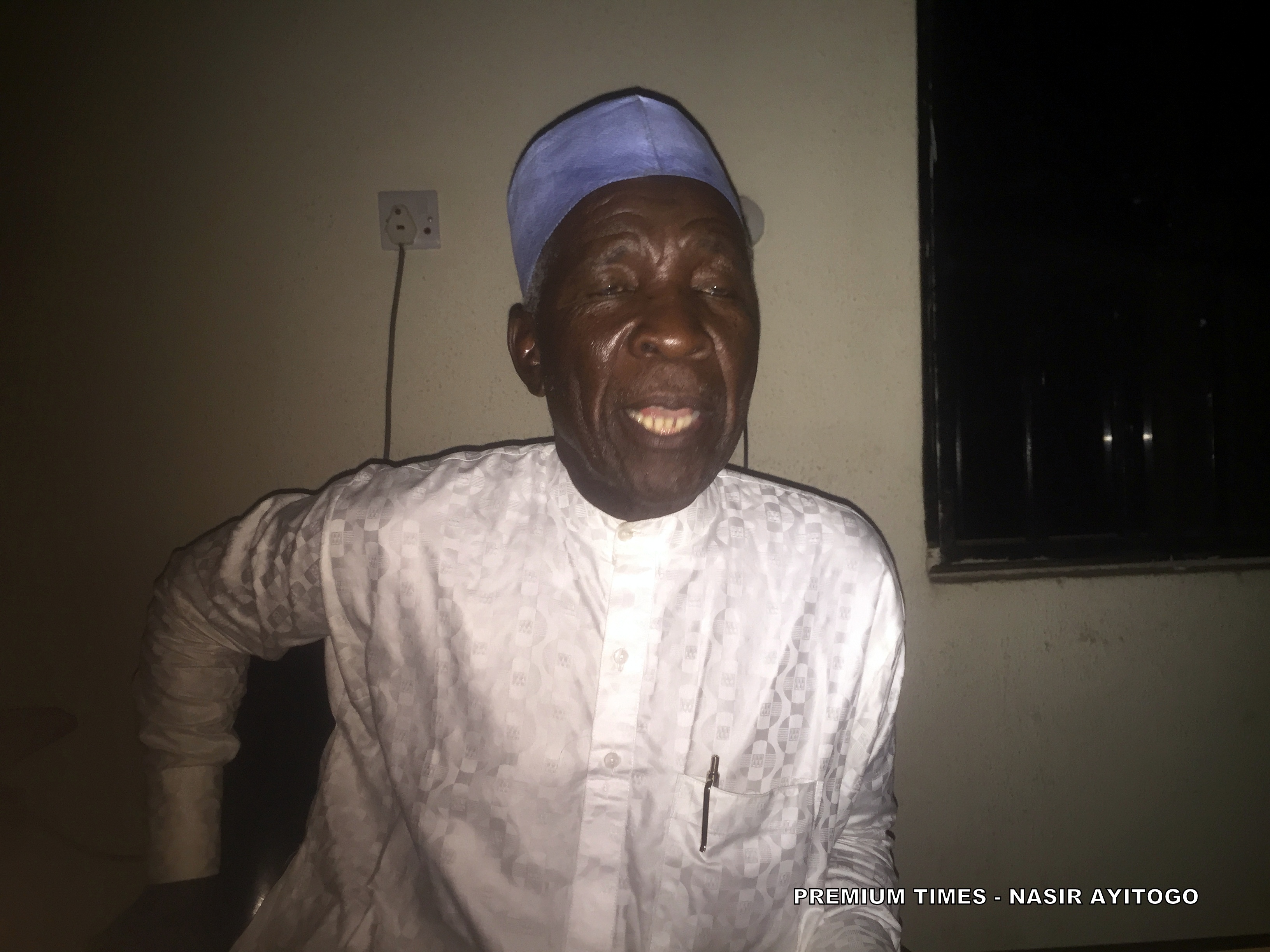 But for me, Buhari wanted nothing to do with Tinubu – Buba Galadima

In a tell-all account in the current edition of The Interview magazine, Mr Galadima said he was principally responsible for the alliance between the Congress for Progressive Change (CPC) and the Action Congress of Nigeria (ACN), against Mr Buhari’s wishes.

Messrs Buhari and Tinubu were the leaders of CPC and ACN, two of the five legacy parties that formed the APC in 2014.

Mr Galadima said, “Buhari was the one against the alliance with Tinubu and I don’t want to say anything. Let Buhari deny what I have said. I was for it and I organised it and wrote a memo that even produced a candidate for the vice presidency, this same Osinbajo.”

Mr Galadima gave a hint that Mr Buhari may have, in fact, pencilled in another running mate in the INEC form that was to have been submitted.

In a statement, the MD/Editor-In-Chief of The Interview, Azu Ishiekwene, described the Galadima interview as “the stuff of a broken love affair, with no closet details are spared.”

Using a slogan, ‘Anybody But Buhari (ABB)’, Mr Galadima said he was planning to write an open letter to Buhari very soon, adding that the president was a “floored candidate” who will lose his deposit if he contests re-election.

“If he was raising cattle in Daura, I wouldn’t bother about him. I’m criticising him because he’s the President of Nigeria and he’s not doing very well,” Mr Galadima said.

He did not spare the Chairman of the APC, Adams Oshiomhole, whom he described as a latter-day Buharist bent on hijacking the ship.

In the same edition, the Executive President of Women in Africa, Hafsat Abiola-Costello, said she suspects the autopsy conducted on her father, MKO Abiola, was inconclusive, because “not all poisons can be traced”, lending credence to suspicions that the winner of the June 12, 1993 presidential election may have been poisoned in detention.

Mrs Abiola-Costello shared the last conversation she had with her mother, Kudirat, before she was murdered, the impact of her parents’ death on the family, and family’s business, among others.

Also in this edition, the wife of the Kaduna State governor, Hadiza El-Rufai, talked about her passion and role as wife, mother and first lady, saying, “my husband is too honest.”