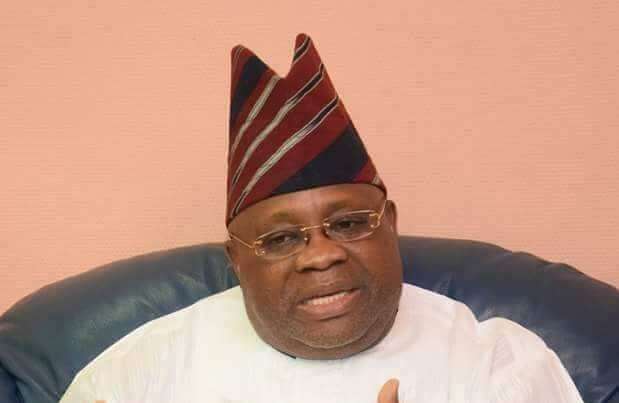 Ademola Adeleke, the senator representing Osun West District, has been elected candidate of the Peoples Democratic Party for the September 22 governorship election.

The result of the primary, which was announced late Saturday night, saw Mr Adeleke scoring 1, 569, beating his closest rival, Akin Ogunbiyi, by only seven votes.

An initial demand for a recount was honoured after the initial difference between Mr Adeleke’s votes and those of Mr Ogunbiyi was 10. The recount led to a difference of seven votes. A demand for another recount was turned down by the chairman of the election and Governor of Bayelsa State, Seriake Dickson.

Mr Adeleke defected to the PDP from the All Progressives Congress only last year when he sought the south west senatorial seat occupied by his late brother, Isiaka Adeleke.

INTERVIEW: We brought Buhari into politics but he betrayed us – Buba Galadima