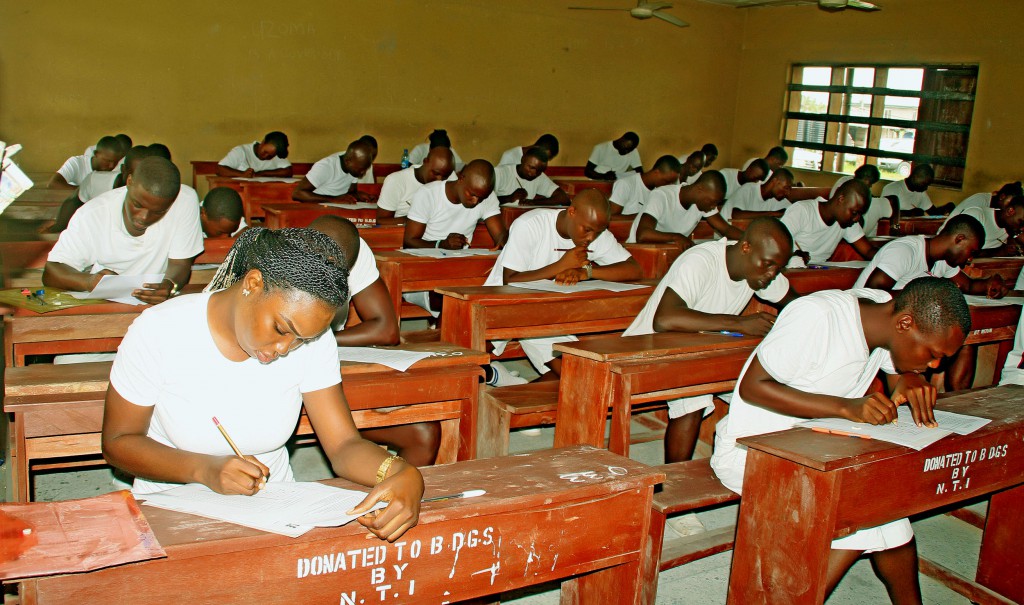 Only 5,253 candidates out of the over 37,000 who sat for the police recruitment examination last week Friday made the cut for the next stage of the process, a list released by the agency shows.

The successful candidates have been directed to report for medical screening between May 31 and June 3.

Given the initial announcement that President Muhammadu Buhari gave approval for recruitment of 6,000 new officers, it remains unclear how the police authorities intend to come about the balance of the list they just released, even if all the cndidates pass their medicals.

The Police Service Commission had said the new constables would be picked from the 774 local government areas in compliance with the federal character principle of Nigeria.

“We have representatives from Police Service Commission (PSC) and Federal Character Commission (FCC) to ensure that federal character was captured,” the Deputy Inspector-General of Police in charge of training, Emmanuel Inyang, had said.

Over 37,000 candidates from across the country were shortlisted to write the examination of May 25 conducted by the Joint Admissions and Matriculation Board.

The examination was the second stage of the prunning process as the candidates were shortlisted from the over 133,000 Nigerians reported to have applied nationwide for enlistment in the police.

Kaduna State had the highest number of applicants with 6,962, while Lagos had the least with 1,013.

Katsina had the second highest number of applicants with 6,676, followed by Benue and Niger with 6,474 and 6,409, respectively.

But out of the 5,253 candidates on the list of the successful after the examination, Kano State has the highest number with 308 candidates.

The state is followed by its North-west neighbour, Katsina, which has 238 successful candidates.

Oyo is third with 225, Akwa Ibom fourth with 194 while 189 candidates were selected each of Borno and Jigawa states.

The states with the lowest numbers of candidates invited for medical screening are the FCT with 42, Bayelsa 54, Gombe75 and Ekiti with 84.

Number of shortlisted candidates in each of the 36 states and Federal Capital Territory are as follows:

An analysis of the list on geo- political zonal basis shows North-west leads the pack with 1, 201 shortlisted candidates for the medical examination, followed by South-west with 921 candidates.

North Central came third with 823 candidates, followed by South-south with 799. The North-east has 759 while the South-east has 651 candidates.

The final selection is expected to emanate from candidates who pass the medical screening scheduled to end by Sunday.

NSE: Indices down by 3.38 per cent on profit taking