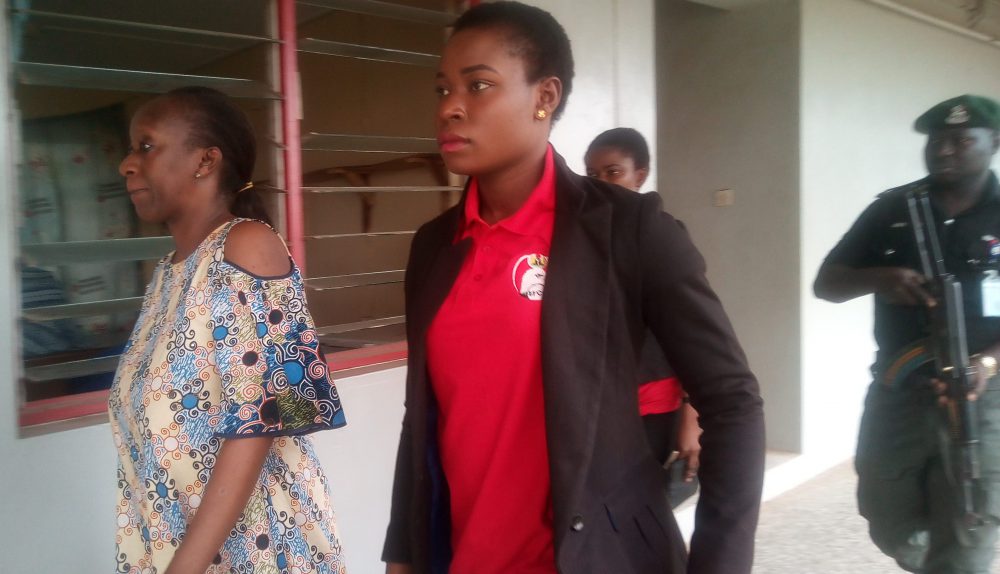 The Economic and Financial Crimes Commission, EFCC, on Friday, May 18, 2018, secured the conviction of a former Deputy Chief Registrar of the Oyo State High Court, Mutiat Adio.

Justice O. M. Olagunju of the Oyo State High Court sitting in Ibadan found the convict guilty on one of a two count charge brought against her. The count which earns the convict a jail term borders on the allegation of obtaining N9.2 million by false pretence from one Abiodun Olonade, a Nigerian resident in Ireland.‎

Mr Adio was ‎sentenced to seven years imprisonment without an option of fine. The court also ordered that the convict restitute the sum of N9.2 million to the victim.

The charge reads: “That you, Mutiat Omobola Adio on or about the 19th of December, 2016, at Ibadan within the Ibadan judicial Division of this Honourable court with intent to defraud, obtained the sum of Nine million and Two Hundred Thousand Naira (N9,200,000,00) only from one Alhaji Yekini Olonade through Kunle Abimbola by falsely pretending that it was part payment of the cost price of a building and land situate, lying and being at plot 10, Block XXLV, Bashorun Estate, Lagelu Local Government Area, Ibadan which you purported to have sold to him.”