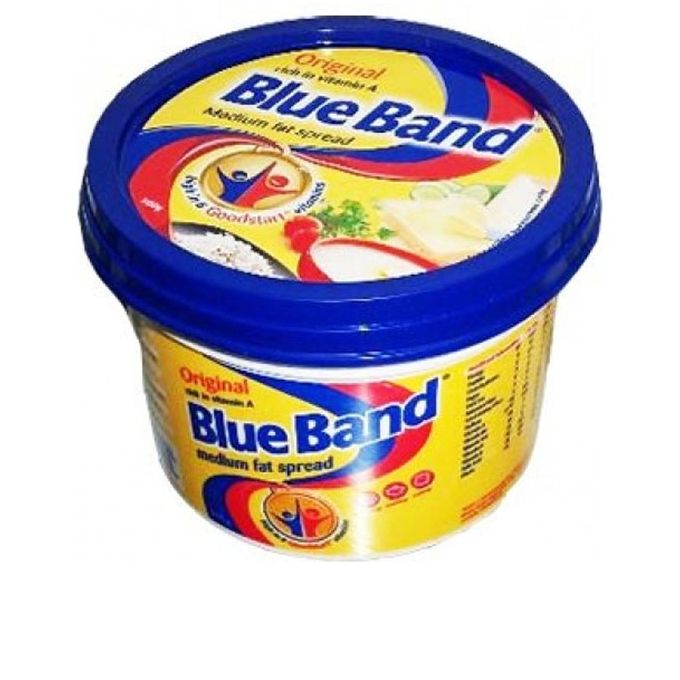 The Consumer Protection Council said on Sunday it has opened inquiry into the controversy about the safety of Blue Band “Spread for Bread” when subjected to high temperature in boiling water.

The council said in a statement sent to PREMIUM TIMES that it was aware of a short demonstration video circulating on social media about how the product by Unilever Nigeria PLC did not melt or dissolve under certain heat conditions.

The statement signed by the Director General of the Council, Babatunde Irukera, said the video has been a subject of anxiety and intense controversy as it suggested the product was unsafe for human consumption.

He said butter and margarine share a particular similar characteristic of low resistance to heat.

As such, the consumer protection agency said both products were likely to melt when subjected to certain levels of heat.

However, the agency said spreads have varying heat resistance, depending on intended use, and production process.

As a result, Mr Irukera explained, even where a spread did not melt under similar heat conditions as butter or margarine, it was not necessarily unsafe for human consumption.

“Spreads are produced in part by adding emulsifiers which are additives used in stabilizing and binding processed foods. They are not inherently unsafe or uncommon.

“The specific emulsifying agent and amount used, largely depends on many factors, including shelf life, storage, handling and climatic conditions in order to prevent microbial activity,” the CPC statement explained.

The council said Unilever already issued a statement to address public concern by differentiating Blue Band “Spread for Bread” product and explaining the purposes of the two different products.

Regardless, the council said it opened the inquiry to determine the product’s safety, and clarify some aspects of Unilever’s statements to the consuming public.

Mr Irukera said the inquiry was to ensure Unilever’s products, differentiated or otherwise, were safe and subjected to proper processes.

Besides, he said, the council wanted to ensure the “in-trade” handling was consistent with the different properties and characteristics of each product.

The council said it would continue to collaborate with the National Agency for Foods Administration & Control and Standard Organisation of Nigeria on applicable safety standards.

It, however, advised members of the public that consumption of butter, margarine or spreads generally are not unsafe.

Why I confessed to rigging elections for PDP – Mantu