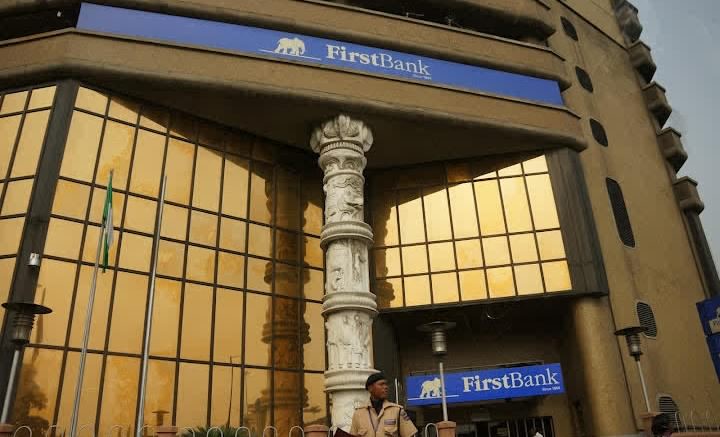 First Bank of Nigeria has apologised to its Twitter followers after the bank posted series of tweets that appeared to be mocking Thursday’s visit of President Muhammadu Buhari to Lagos.

The president’s two-day official visit to the state disrupted traffic and caused residents to embark on long walk to their destinations.

“Lagosians how far…. How was the trek this morning? The people still trekking, how’s the #WalkOfChange going,” the bank tweeted around 11:18 am on Thursday from its Twitter handle @FirstBankngr.

When a Twitter user (@Jenn_nikolas) tweeted at the bank that its tweet was “terrible to look at”, the bank offered a sarcastic response, “Don’t look. Keep trekking”.

Another Twitter user (@omookwah) told FirstBank, “This is an epic fail in attempt to ‘hijack’ an issue. You lost the ‘emotional’ drift to this and got caught on the wrong side of story. Always remember…. Market share and mind share.”

FirstBank later pulled back after its tweets attracted barrage of criticisms.

“Dear Twitter Family. A tweet from us earlier in the day was totally inappropriate. As a responsible organization, we do not support or share humor taken too far. And that is what this was; humor taken too far. We take it back and apologize unreservedly,” the bank tweeted around 2:14 pm.

Major routes leading to Muritala Muhammad International Airport, Lagos, were blocked in the morning for the president’s visit.

The action caused travellers to walk about two kilometres to get to the airport so as not to miss their flight.