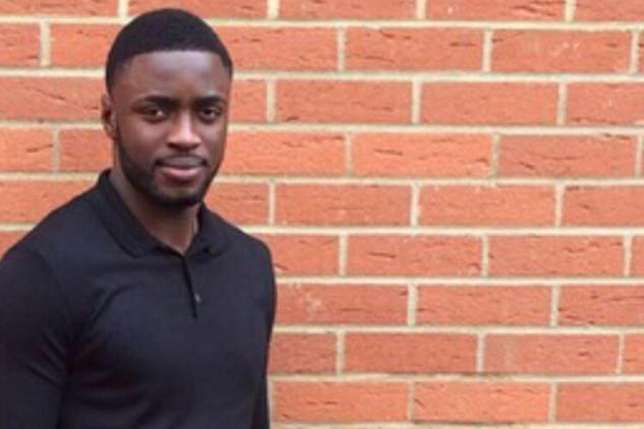 Abraham Badru, the son of a member of Nigeria’s House of Representatives, was on Sunday shot dead in London.

Mr Badru is the son of 62-year-old Dolapo Badru, who represents Lagos Island I in the House of Reps.

Mr Badru, who worked as a football coach after earning his Masters degree in 2015, was found dead on the pavement by police who received reports of a loud gunshot.

The Evening Standard reports that he was gunned down in the street in Dalston, Hackney, just after 11.00 p.m. on Sunday. Neighbours said he had been to church earlier that day and was getting out of his car when he was shot.

The death of the younger Badru comes as the latest in a round of bloodshed in the England capital. The murder is the third in Hackney in 2018 and comes as 19 young men under the age of 25 have been killed in the capital this year.

The 26-year-old had earlier been given a police bravery award as a teenager for saving a woman from a sex attack.

The paper reports that he was pronounced dead a short time later after his mother, who had rushed to his side, reportedly collapsed in tears on the pavement.

Mr Badru, described as “quiet and hard-working” by his father, worked as a coach.

Reports said he had a fiancee in Nigeria and had volunteered with the Team Nigeria UK football coaching charity, and had been due to coach at an open trial in Charlton Tuesday.

Mr Badru had previously worked with Bristol council as a sport development officer, according to his LinkedIn profile and had served as intern at non-league Gloucester City FC during his degree studies at the University of Gloucestershire.

In a statement, his former club Almondsbury FC, near Bristol, said: “The club are shocked and saddened to hear of the passing of former striker Abraham Badru. We would like to send our thoughts and prayers to Abrahams family during this difficult time.”

According to a neighbour, his mother came out and saw him on the floor and was just screaming.

“Everyone was very upset and I had to go away, I couldn’t take it. It happened on our doorstep and I had to say a little prayer for the family,” the neighbour said.

Reports said a police cordon remained in place in Ferncliff Road Tuesday as detectives continued to investigate the shooting. The late Mr. Badru’s family were, however, too upset to speak.

No arrests have been made yet.

Efforts by PREMIUM TIMES to reach the lawmaker on Tuesday were unsuccessful.

Sagay calls for adoption of Jury system in Nigeria