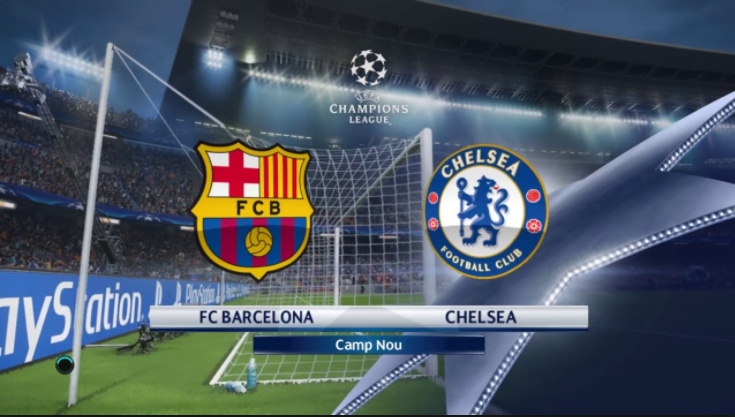 The list of teams that would be playing in the quarterfinals for the UEFA Champions League will be completed tonight at Camp Nou.

Real Madrid, Liverpool, Sevilla, Juventus, Roma, Manchester City are already through to the next stage.

And while Bayern Munich looks to have done enough to be the undisputed seventh team, it will be battle royal for the last ticket between Barcelona and Chelsea tonight.

With the first leg ending in a 1-1 stalemate, Wednesday’s clash is well-poised, and many are predicting an explosive tie.

As always, attention will be on Lionel Messi who was able to break the Chelsea jinx last time in London and he would hope for more on his favourite home soil at Camp Nou.

On the part of Chelsea, Willian will hope his shots hit the back of the net more than the post as it was the case in the reverse fixture.

Nigerians and others alike will also want to see how Victor Moses will fare in this tie having done quite well in the first leg.

Stay with PREMIUM TIMES for all the Live Updates… Kickoff is 8.45pm

The two teams are heading to the pitch now

KICKOFF.. Barcelona gets the game underway

Nice try by Willian and Chelsea win a free kick

Lionel Messi’s goal after two minutes and eight seconds is said to be his fastest goal ever in all competition for club and country.

GOALLLLL!!! Dembele makes it 2-0 after a counter attack