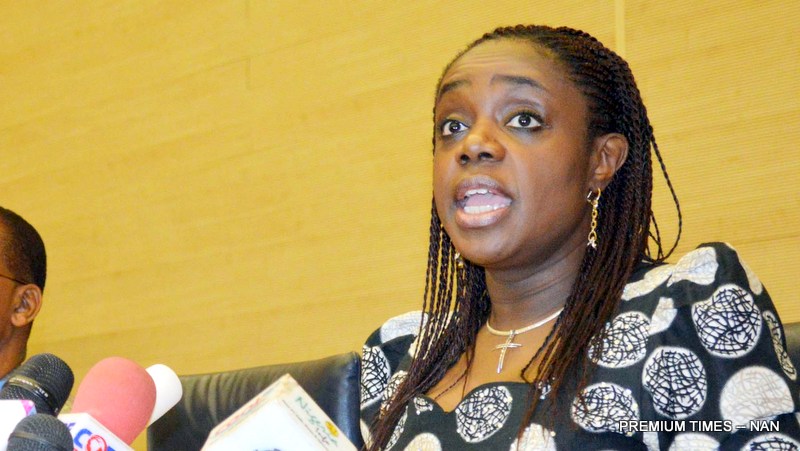 The senator and his colleagues walked out a director of the ministry who came to represent the minister at a public hearing.

The public hearing was organised to probe the N5 trillion subsidy payments to the Nigerian National Petroleum Corporation, NNPC.

Mr. Marafa said since the minister knew she would not be able to appear at the hearing, she should have sent the permanent secretary of the ministry to represent her.

The senator said it was disrespectful of the minister to have sent a director.

“Director? Not even the permanent secretary, so because she is called to the villa, she cannot send a permanent secretary? With due respect to your personality, I would reject your presentation. We want you to communicate to her the displeasure of this committee,” Mr. Marafa said.

The chairman also rejected a representative of Godwin Emeifele, governor of Central Bank of Nigeria (CBN).

He said Dipo Fatogun, director of banking and payments, should convey the committee’s “immense displeasure” to the CBN governor.