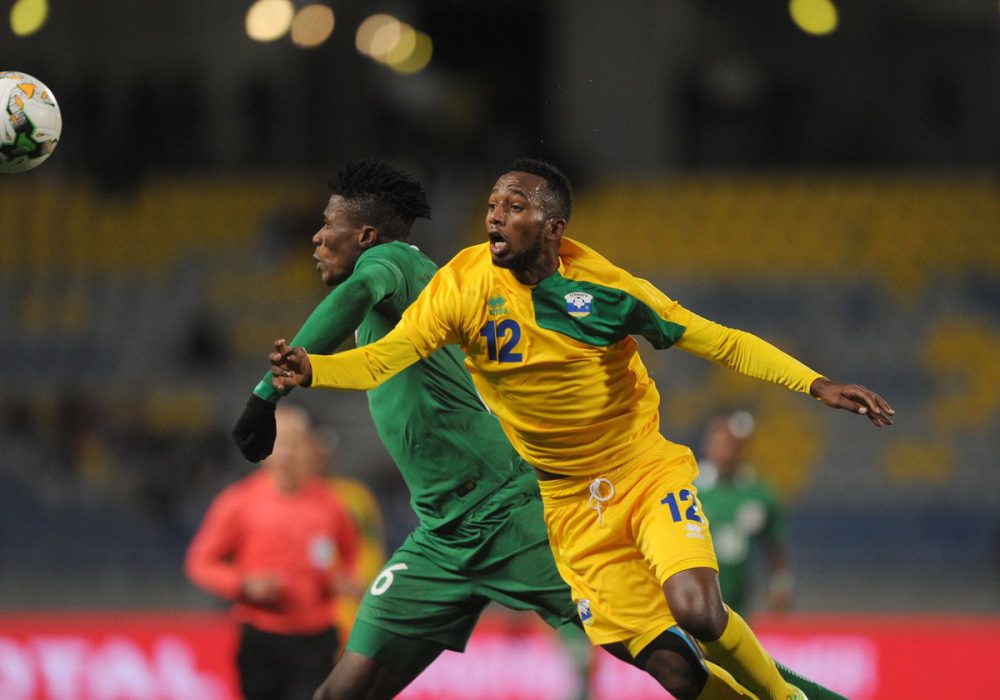 The home-based Super Eagles team are set for action again as they take on Equatorial Guinea in their final group game at the ongoing African Nations Championships, CHAN in Morocco.

After securing a crucial 1-0-win last time out against Libya, the Super Eagles have their destiny in their hands as they seek to progress into the quarter-finals in CHAN 2018.

With four points from two games, Nigeria and Rwanda are joint top in Group C and Libya with three points also have a realistic chance of progressing into the knockout phase.

It is thus imperative that the Super Eagles take the game against Equatorial Guinea very serious.

Already, the Super Eagles coach, Salisu Yusuf, has hinted that there will be one or two changes in his team for Tuesday night’s tricky tie.

Stay with PREMIUM TIMES for Live Updates as the Eagles seek to soar into the quarterfinals of the 2018 CHAN tournament.

It looksblike Dayo Ojo is coming in for Rabiu Ali, which should add energy to their offensive efforts.

CHANCE! Dayo Ojo with a good chance but he fires ball away rather aimlessly

Four players in the present Super Eagles team played at the last CHAN tournament in Rwanda.. they are Ikechukwu Ezenwa, Stephen Eze, Osas Okoro and Rabiu Ali who is benched tonight

Nigeria’s Super Eagles were on top from the kick-off and they had a penalty shout in the first minute when Tony Okpotu seemed to be bundled down in the box. That set the tone for a half that was punctuated by strong tackles and misplaced passes as the referee Abou Coulibaly from Cote d’Ivoire let so many things pass. The Super Eagles also had penalty shouts in the 18th and 27th minutes. The captain, Cosme Anvene took down Emeka Ogbuh and then Emmanuel Faleye was crudely chopped down but still, the referee waved play on. The referee’s inactions led to a spate of bad fouls and challenges with yellow cards shown to Miguel Angel on 20 minutes and another to Stephen Eze on 34 minutes. Then the Nzelang Nacional surprised the Eagles by taking the lead and it was so simple. A corner was met unchallenged by Secundino Nsi and his header was powerful to beat both Ikechukwu Ezenwa and Daniel James. Okpotu has still not found his range even though he teed up Sunday Faleye on 43 minutes but the former 3SC forward screwed his effort wide with the goal gaping. The forward line is having to come looking for the ball and coach Salisu Yusuf has a lot of pep talk to deliver during the interval.

Why we can’t respond to Obasanjo’s statement now — APC