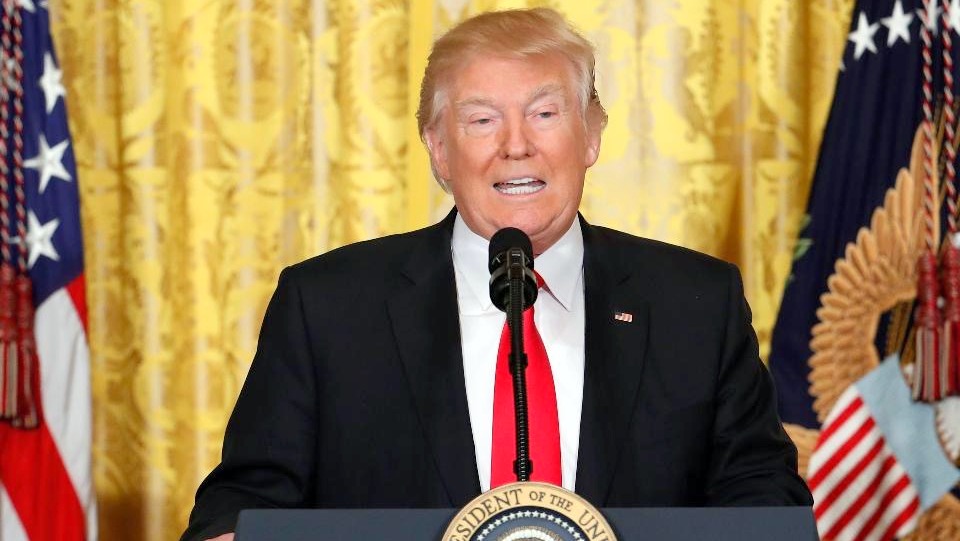 United States’ President Donald Trump described Nigerians as people living in huts which they would not want to return to whenever they visit America, the New York Times reported Saturday.

Amongst his first policies was to ban visits from several countries — mostly from the middle east.

The policy has been overturned and upheld by different American courts.

The Times reported that Mr. Trump had a ready-made excuse for almost all the countries his controversial immigration policy targeted.

He said he was banning people from Afghanistan because the country was a terrorist haven.

When asked about why he was restricting people from Haiti, he described them as being infested with AIDS.

On Nigerians, Mr. Trump said they would never “go back to their huts” in Africa, the Times reported, citing two officials who were presented at the meeting held in Mr. Trump’s office but who sought anonymity.

Nigeria was eventually not included in the list of countries whose nationals were banned from entering America.