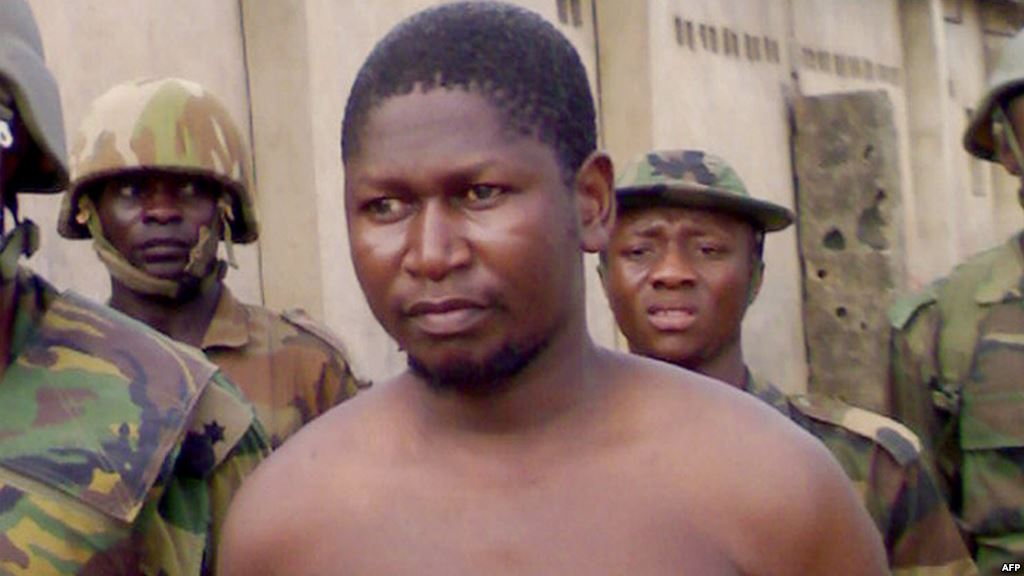 Boko Haram founder’s house to be turned to museum – Official

The Borno Government says it will convert the house of the former leader of Boko Haram sect, Mohammed Yusuf, to a museum.

The state Commissioner for Home Affairs, Information and Culture, Mohammed Bulama, disclosed this at the sidelines of the 9th National Council for Culture, Tourism and National Orientation held in Dutse, Jigawa.

The News Agency of Nigeria reports that the Council with the theme “Tourism and Culture as Panacea for Nigeria’s Economic Recovery’’ was organised by the Federal Ministry of Information and Culture.

Mr. Bulama told NAN in an interview that the museum would help to archive all things related to Boko Haram insurgency to attract tourists and for the benefits of future generation.

“We are going to convert the house of the leader of the Boko Haram sect Mohammed Yusuf where the insurgency all started from, to a museum.

“The place is called Maarcas; we want to build a museum there where all the things that had happened relating to the insurgency will be archived.

“We want to document and archive all that had happened so that our future generation will be able to have first-hand information,” he said.

Mr. Yusuf, sect leader and founder of the militant Islamist group, Boko Haram, was killed in 2009 and his group has continued to constitute serious security threat to Borno and other states in the North-east.

The commissioner said the state was also planning to turn the Sambisa forest, which used to be the insurgents’ haven, to a tourist centre by reviving the already existing games reserve in the forest.

“Last year, Gov. Kashim Shettima made a pronouncement to the effect that every December 22, will be declared a public holiday in Borno because that is the day the military declared that they had captured Ground Zero in Sambisa forest.

“What we intend to do when stability is fully achieved is to convert the forest into a tourist attraction in order to show the world what has happened.

“Before insurgency, we used to have a game reserve in the Sambisa forest, we are going to revive that,” he said.

According to Mr. Bulama, Borno is very rich in culture and diversity; and the government would use the security situation in the State for tourism advantage.

Mr. Bulama said that the meeting in Dutse witnessed very robust contributions in form of memorandum presentations and intervention by participants and other stakeholders in the culture and tourism sectors.

Olusegun Runsewe, the Director General of National Council for Arts and Culture, who also spoke to NAN at the event, said that “culture and tourism are intertwined and cannot be separated.”

He explained that “culture is the brand that tourism sells” and it should be approached based on the strength and rich potential of each state or political zone.

Mr. Runsewe said the meeting would enable stakeholders strategize on harnessing the potential in culture and tourism to become a new oil for the country.

Speaking in the same vein, the Director General of the National Orientation Agency, Garba Abari, said his agency would use its various platforms to sensitise the people on the country’s diverse cultural heritage and tourism potential.

He said the agency would work with all states and stakeholders to boost local tourism for employment generation and other economic advantages.