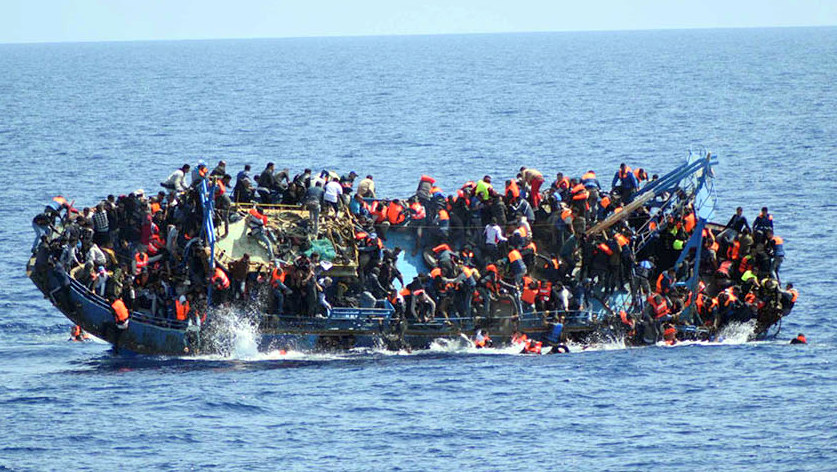 The federal government said it had received reliable report from its mission in Rome concerning the 26 suspected Nigerian migrants whose bodies were discovered in the Mediterranean on Sunday.

A statement from the Federal Ministry of Foreign Affairs signed by the spokesperson, Tope Elias-Fatile, on Wednesday said the federal government had been in touch with the mission.

The mission confirmed that the 26 migrants, all females between the ages of 14 to 18, were recovered from the Mediterranean by a Spanish Warship, Cantabria.

“The report indicates that a Spanish Warship, Cantabria, brought the remains of the migrants to Southern Italian Port of Salerno.

“The Italian security officials who made this discovery are yet to confirm if they were purposely killed and why all who died were female.’’

It also added that the Italian Police Chief in Salerno had inaugurated an investigation into the cause of their death to ascertain if they were either tortured or sexually assaulted.

The government further described the incident as a “monumental loss and a sad moment for our country” and added that more investigations were being conducted.

“Federal Government wishes to commiserate with the families of the victims,” it added.

Senate to invite Fashola over fraud allegations against power ministry