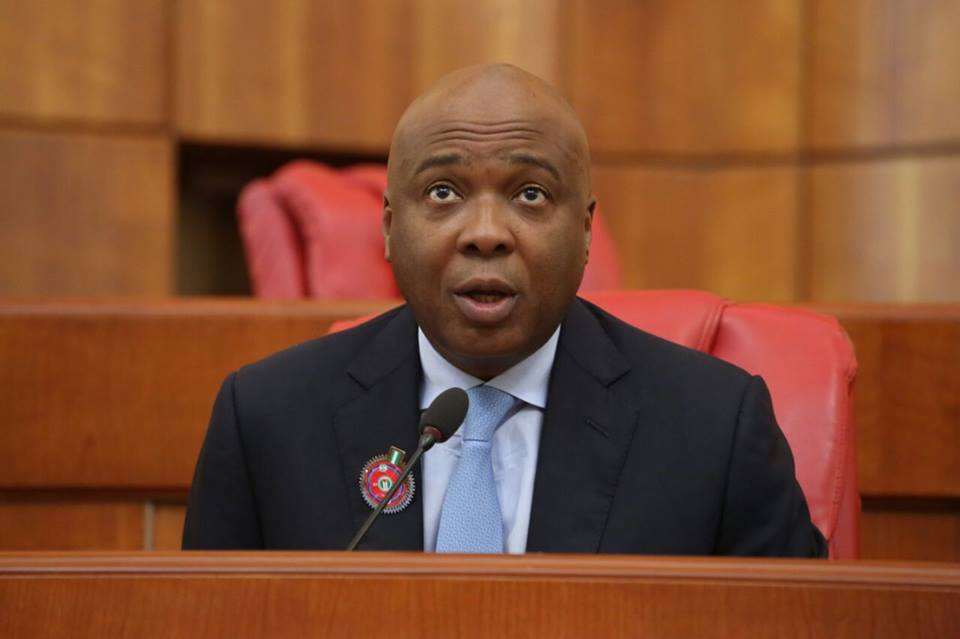 Nigeria’s ruling party, All Progressives Congress, APC, has reiterated the need for unity and peaceful co-existence among Nigerians.

The party in a press statement by its Publicity Secretary, Bolaji Abdullahi, noted that despite the challenges, Nigeria has achieved a lot since President Muhammadu Buhari came into power.

“Indeed, Nigeria’s journey since independence in 1960 has been eventful in many respects. The fact that we have come this far as one united country gives us a reason to celebrate.

“Certainly, one of the great achievements of our country was the historic Presidential election of 2015. With that election, we were able to prove to the rest of the world that our democracy has come of age. That election also provided opportunity for Nigerians to press the reset buttons in the governance of our country.

“While there is still so much work to be done to achieve the Nigeria of our dreams; the All Progressives Congress (APC), is delighted with the enormous strides that have been made in the last two years under President Muhammadu Buhari to bring our nation back to the path of rectitude and sanity away from the wanton profligacy and impunity of recent years,” the statement reads.

The party solicited support and unity among Nigerian citizens in the face of recent secessionist crisis especially in the South East.

“In relation to recent ethnic-based agitations, we reiterate our belief that it is in our collective interest to support and remain steadfast to the cause of a united Nigeria as our strength remains in our diversity.

“We reaffirm our party’s commitment to restructuring and we believe that our ongoing efforts in that direction will address some of the underlying concerns that have emerged.”

In his goodwill message, Senate President Bukola Saraki congratulated Nigerians for sustaining the country’s status as a united and progressive nation.

Mr. Saraki applauded Nigerians for their efforts and called for peace, unity and stability of the country irrespective of creed or tribe.

In a statement by his Special Adviser on Media and Publicity, Yusuph Olaniyonu, in Abuja, Mr. Saraki urged political, traditional, religious and business leaders to close ranks.

He urged them to initiate and implement ideas and strategies that would further develop and increase the standard of living of the citizenry.

According to him, the task for a greater Nigeria is a collective responsibility.

He enjoined every citizen to believe in the project “Nigeria’’ and pray for peace and progress of the country.

”It is apparent that the need for peace, unity and stability in our nation cannot be compromised.

“Our togetherness, abundant resources and diversity are our greatest asset.

“Let us therefore refrain from tendencies that would pull us apart,’’ he said.

The president of the senate noted that though there were challenges, the country was in a better stead today than it was a year ago.

He called for more concerted effort to enhance the lives of all Nigerians by continuing the consolidation of the present positive economic outlook.

He said “it is necessary at this time in our developmental journey that we all redouble our resolve to make Nigeria take her rightful leadership position among her peers.”

Similarly, a former president of the Senate, David Mark, has called on Nigerians to imbibe the renaissance spirit as a panacea to the current socio-economic and political challenges.

In his good will message on independence anniversary, he enjoined Nigerians to shun mundane issues such as ethnicity or religious differences that tends to create disharmony.

He said: “I believe that God kept us as one under a united country for good reasons. We may have our differences or disagreements. But that must not surpass or outweigh the huge benefits of staying together.

“Whichever way it is viewed, whether region, zone or state, Islam or Christianity, we all have comparative advantages of living together. We must continue to contribute towards making our dear country a better place.”

In his reaction, a former military ruler, Ibrahim Babangida, urged all Nigerians to always embrace peace and dialogue as they are antidotes for conflict resolution.

He said even though the nation is bedevilled with senseless agitations and conflicts, there was need for careful appraisal of our journey to nationhood.

“The resilience of armed forces of Nigeria to curtailed secessionist and agitations throughout our nation’s post-independence has reduced tensions and unnecessary disruption of lives and property,” he said.

“As an active participant in the Civil War and a retired military officer, with the hard lesson learnt, I will never be tired on calling for the oneness and unity of our great nation. We will forever be ready to sacrifice for a united and prosperous Nigeria whenever the need arises

“During our tenure in government we deliberately formulated policies, programmes, projects and even the creation of states to further weaken unwholesome agitations for secession and promote mutual and peaceful coexistence devoid of ethnic, religious and regional discriminations.”

He said government at all levels should continue to encourage mutual tolerance and protect the life of every Nigerian who should feel at home anywhere they find themselves in the country.

He urged Nigerians to pray and work towards peace and progress of the nation. He advised those beating the war drum through hate speeches to sheathe their swords and support the government in addressing security and economic challenges.

He said: “We should support the government in addressing the security and economic challenges as I urge Nigerians to extend their gestures with a hand of fellowship to one another and assists those affected by natural disasters, conflicts and communal clashes that are presently confined at various Internally Displaced Persons Camps.”