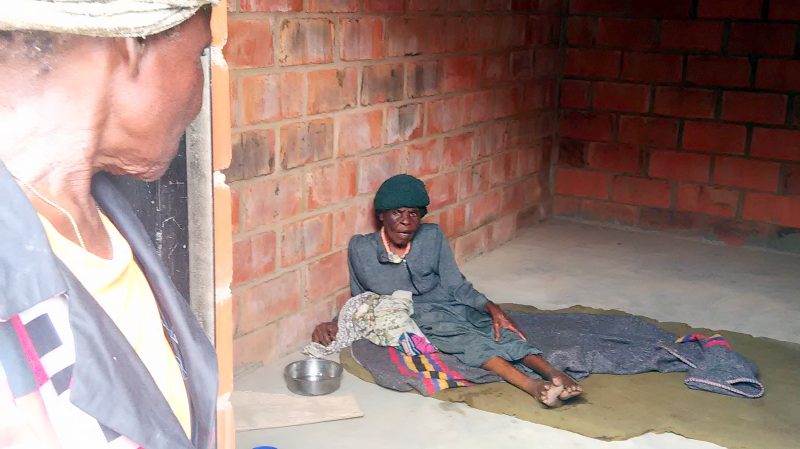 A woman who recently clocked 100 has appealed for support from Benue State Government.

Kutsuwe Kwembe, said to have celebrated her 100th birthday last month, was amongst an estimated 110,000 people displaced by flood in Makurdi.

She’s currently taking shelter at the camp of internally displaced persons in Makurdi, the state capital.

She said the August 27 flood was the third disaster she had experienced in recent years.

Her house was first destroyed in a flood around Gyado Villa neighbourhood eight years ago.

She was also a victim of the 2012 flood caused by the opening of Lagdo Lake Reservoir in Cameroon.

The latest flood destroyed some of the basic items she had in her house and flushed away the rest, according to her septuagenarian daughter who spoke on her behalf because she had become inaudible.

The centenarian’s appeal came hours after she was visited by the First Lady of Benue State, Eunice Ortom.

“The governor’s wife was here, but she just prayed and left,” her daughter said.

They were amongst those Mrs. Ortom saw during a Tuesday morning inspection tour of parts of the camp, which now holds about 4776 displaced persons.

Other inhabitants of the camp have also been narrating their ordeal, with appeals to state and federal authorities to provide enough support to stand on their own when they return to their homes.