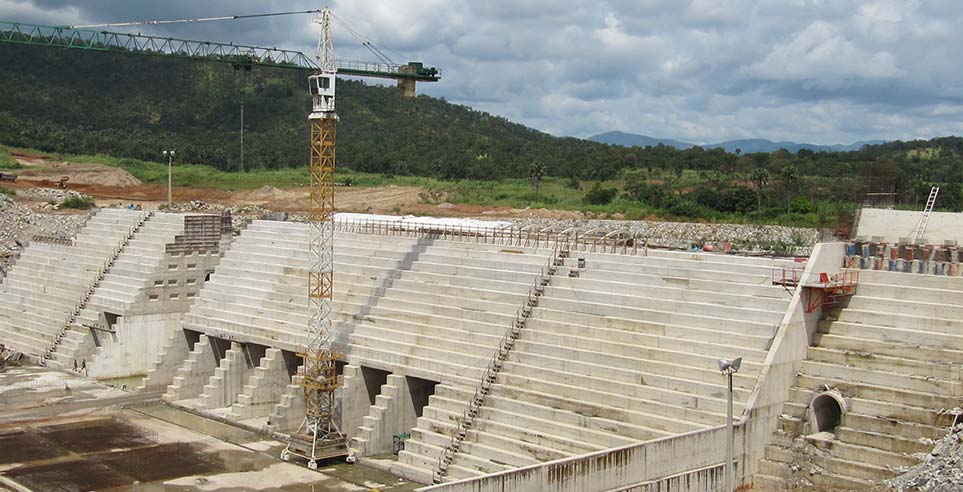 The Federal Executive Council, FEC, presided over by President Muhammadu Buhari, approved $5.792 billion (about N1.140 trillion) for the construction of the 3,050 megawatts Mambilla Hydro-Power project at Gembu in Taraba.

The Minister of Power, Works and Housing, Babatunde Fashola, disclosed this while addressing State House correspondents alongside the ministers of labour and employment as well as the minister of sports, on the outcome of the Council’s meeting.

“The memorandum from the Ministry of Power, Works and Housing was to the award of the Mambilla Hydro-Power plant. I believe that many of you have heard of this project.

“Nigeria started talking about it since 1972; that is about 45 years ago.

“Several efforts had been made to bring it to reality but I’m happy to announce that this government approved the contract today to joint ventures of Chinese Civil and Engineering company for the engineering and turn-key contract, including civil and electro-mechanical works for $5.792 billion.

“The construction should take about 72 months (6 years),” he said.

According to him, the scope of works of the project will include the construction of four dams and 700 kilometres of transmission lines.

The minister said the project, when completed, would boost the nation’s economy as it would unleash the potential that had been reported about Mambilla in the fields of agriculture, tourism and energy.

“It will also help Nigeria strike a very big blow on the climate change issue and fulfil its commitment under the Paris Agreement, because this is going to be renewable energy, coming also at a relatively competitive cost.

Mr. Fashola said the project would be jointly financed by the federal government and the China Export Import, EXIM, Bank.

EXIM bank will provide 85 per cent of the cost while the federal government would provide 15 per cent.

The Minister of Sports, Solomon Dalung, told the correspondents that he presented to the council, the AfroBasket women champions, who after 12 years, won the championship in Mali on Sunday.

“When they were presented to the ministry yesterday, we sought the approval of Mr. President which he graciously approved to receive them today and indeed they were received in council and having emerged as champions, they are qualified for the competition in Spain in 2018.”

“Although we have athletes who had competed in other sports and had won laurels for the country, we felt it was economical to present the basketball team which was handy on ground in view of the fact that if you look at the component of players, they were mixed with national players and foreign based.

“So, we got the opportunity handy and had received them and for those we have not been able to do, we will still do it at the appropriate time, knowing too well that this government is always committed to receiving and honouring our athletes whenever they make the country proud,” he said.

The Minister of Labour and Employment, Chris Ngige, explained that the council approved Boiler and Pressure Vessel Regulation to ensure industrial safety in the country.

He said the approval was in line with international best practices to safeguard lives and property in the industrial sector of the nation’s economy.

EFCC working with UAE, others to check corruption in Nigeria – Magu