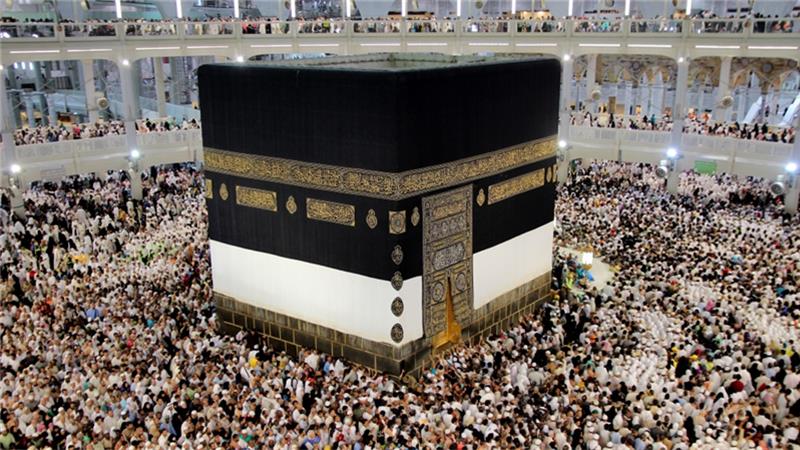 FILE: Pilgrims at the Hajj in Saudi Arabia Photo: AlJazeera

No fewer than 1.705 million pilgrims have arrived the Kingdom of Saudi Arabia to perform this year’s Hajj, according to Statistics released by the Directorate General of Passports.

Similarly, no fewer than 91,000 Nigerian pilgrims have arrived Saudi Arabia for the Hajj, according to statistics by the National Hajj Commission of Nigeria, NAHCON.

The Nigerian pilgrims are currently in Makkah and Madina before converging on Mina plain on Wednesday for the journey to Arafat.

A statement by the Saudi General Statistics Authority indicated that more than 51,000 personnel from 22 governmental bodies are serving pilgrims round the clock in the holy sites.

These services cover activities such as control and inspiration, electricity and water as well as religious, media and illumination.

In a related development, the General Security Aviation Command had conducted aerial inspection on the movement of pilgrims between Madina and Makkah.

The command intensified aerial monitoring between the two holy cities, while it activated the seasonal aerial command centre.

One of the main tasks of the aerial view is to provide logistics support to the ground team.