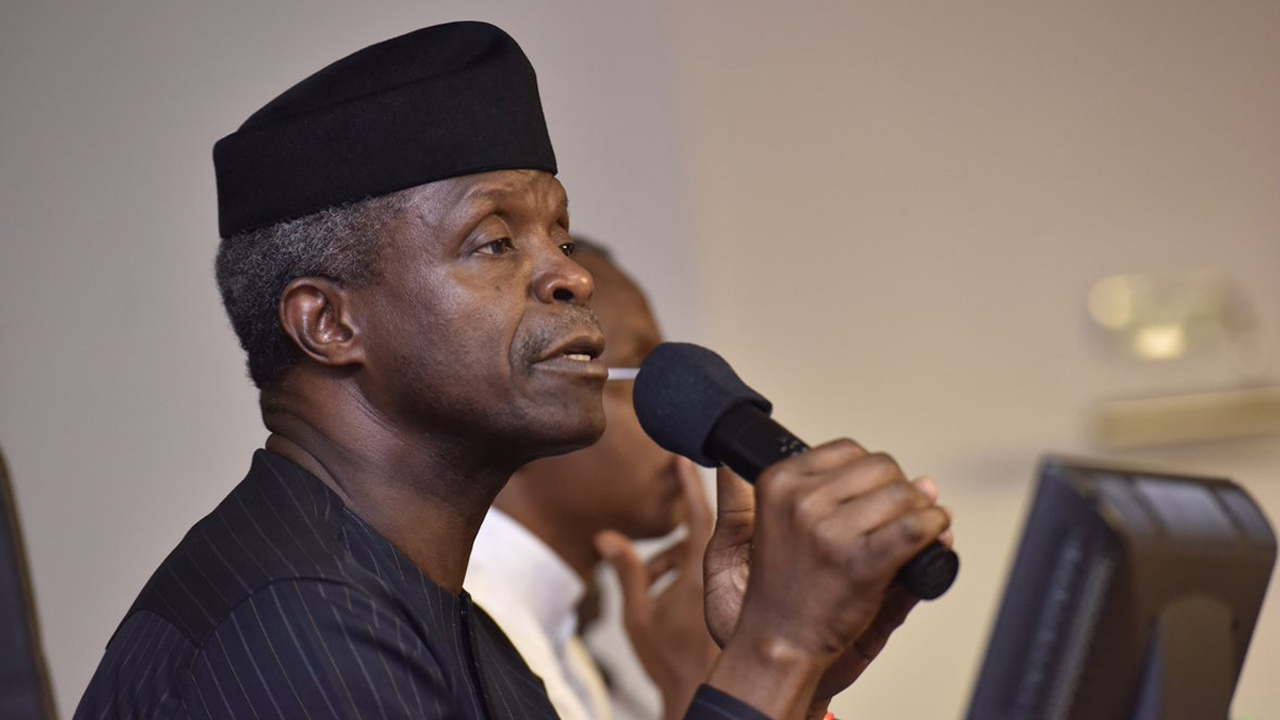 Mr. Akande said at no time did the acting president say that those asking for restructuring were political jobbers looking for appointments.

“The video, audio tapes and full text of his speech at the National Security summit organised last week by the Department of State Services, DSS are publicly available.

“While several newspapers and media outlets reported Prof. Osinbajo’s said speech last Wednesday, not one of the publications made such a blatantly inaccurate claim that he said those asking for restructuring were political jobbers,” the statement said.

“Besides, the debate on restructuring is an important one and the calls for restructuring cover a wide range of legitimate and constitutionally valid issues. Indeed all Nigerians have both a right and a duty to advance their arguments on the subject.”

The statement explained that the acting president himself had expressed support for state police based on the community policing model as well as devolution of powers to the States and fiscal federalism.

He also maintained that the Muhammadu Buhari administration has been active in supporting states’ rights in several ways including in fiscal matters, and will continue to do so.