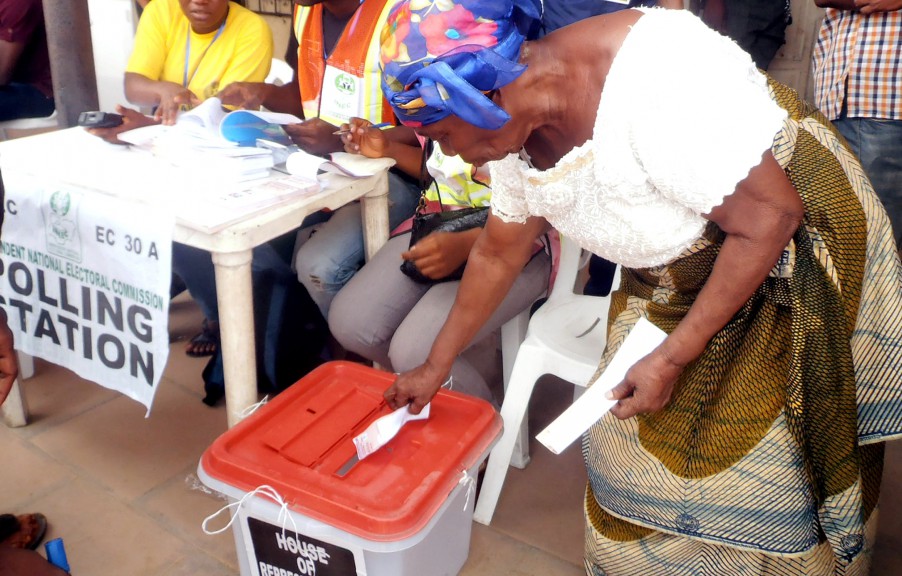 Minor political parties in Nigeria have condemned the bill seeking to empower the Independent National Electoral Commission, INEC to withdraw the licences of political parties that fail to fulfill certain conditions, including winning an elective seat.

If the bill becomes law, a political party would cease to exist if it fails to produce the president, governor or a federal or state legislator in a general election.

The bill was part of the constitution amendment bills passed by the Senate on Wednesday and the House of Representatives on Thursday.

Mega Progressive Chairman, San Turaki, in an interview with PREMIUM TIMES on Thursday described it is an unwelcome proposal borne out of “a selfish interest.”

“In a country like Nigeria, how will parties win election if they do not have money or are not opportune to get money to run election?”

He said his party does not support the bill and will challenge it.

The chairman of Africa Democratic Congress, Said Abdullahi, said political parties are not just formed to win elections but to bring ideas for good governance.

According to Mr. Abdullahi, a political party is a platform for people of like minds to get together and project their political views.

“It is unfair. You cannot say because KOWA Party did not win an election and therefore it should be de-registered.There are other ways to control parties’ activities,” Mark Adebayo, the national secretary of KOWA Party, told PREMIUM TIMES.

” The proposal is like pushing parties to win elections at all costs. Why should you make that a requirement for political party survival in Nigeria?”

But the Independent Democrats party welcomed the proposal.

“I don’t think it is anything to worry about, especially with the introduction of independent candidature,” Madu Edozie, chairman of the party, said.

Nigeria has about 45 political parties as at June 28 but less than half a dozen at the moment have seats at the National Assembly.