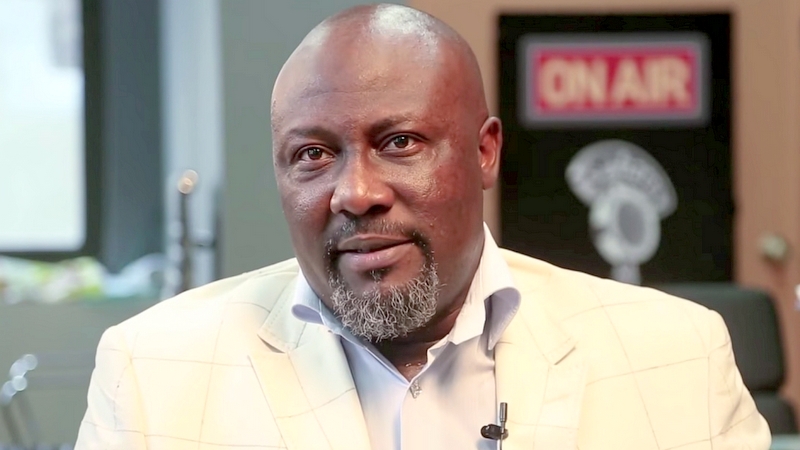 The Federal High Court Abuja on Thursday fixed August 7 to hear the suit that stopped the Independent National Electoral Commission, INEC, from going ahead with the process of a senator, Dino Melaye’s recall.

The suit which was originally adjourned till September 29, will now be heard on August 7.

Justice Nnamdi Dimgba said he was minded to exercise his discretion to hear the matter within the court’s vacation period.

INEC had through its lawyer, Sulayman Ibrahim, requested accelerated hearing of the suit during vacation.

The Commission said it was constrained under section 69 of the 1999 constitution, as amended, to conclude the recall process within 90 days.

It earlier asked the court to vacate the interim order that stopped it from going ahead with the recall process.

INEC is challenging the legality of the restraining order that Justice John Tsoho of the high court issued against it on July 6.

Justice Tsoho had ordered all the parties involved in the recall process to maintain the status quo until September 29 when the case was previously adjourned to.

Earlier when the matter was called, two sets of applicants, applied to be joined as interested parties in the matter.

Michael Olowolayemi, through his lawyer, Ponsak Biyan, applied to be joined as a co-plaintiff while three persons, Olowo Cornelius, John Anjorin and Yusuf Adamu, sought to be joined as co-defendants through their counsel, A. A. Adeniyi.

Even though INEC initially opposed their application, it subsequently withdrew its counter-affidavit to enable the matter to be heard expeditiously.

INEC lawyer however described the interlocutory application as a deliberate ploy to delay hearing of the matter.

The News Agency of Nigeria reports that Mr. Melaye, who represents Kogi West Senatorial District, had in the suit, prayed the court to declare the petition his constituents presented to INEC for his recall as illegal.

He had also prayed the court for a declaration that the petition forwarded to INEC was invalid and of no effect, alleging that it was signed by fictitious, dead and none existing persons.