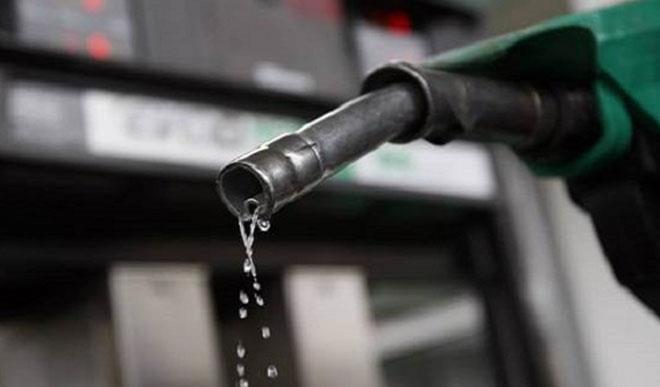 Rowaye Jubril, a convicted oil marketer, on Monday asked an Ikeja High Court to stay the execution of a judgment ordering a refund of N963.7million funds stolen in an oil subsidy scam to the Federal Government.

The News Agency of Nigeria reports that Justice Lateefa Okunnu, on March 16, sentenced Mr. Jubril to 10 years in prison and ordered his company, Brila Energy, to refund N963.7miillion illicitly gotten subsidy funds to the Federal Government.

He was found guilty on a 13-count charge bordering on conspiracy, obtaining money by false pretences, forgery and use of false documents.

During Monday’s proceedings, Mr. Jubril’s counsel, Lawal Pedro, in an application supported by a 20-paragraph affidavit, asked the court for a stay of execution of the part of the judgment ordering the refund of the funds to the government, pending the outcome of an appeal before the appellate court.

He also requested that the Economic and Financial Crimes Commission, EFCC should be restrained by the court in enforcing the monetary aspect of the judgment.

“I appeal to the court to stay execution pending the outcome of an Appeal.

“If the monetary judgement is enforced, that would be the end of the second defendant applicant (Brila Energy).

“The second defendant would not be able to enforce its constitutional right of appeal anymore,” Pedro told the court.

The EFCC, through its counsel, S.A Atteh, however, opposed Mr. Pedro’s application to stay the execution of the court judgment.

Justice Lateefa Okunnu adjourned the case until October 4 for ruling.

NAN reports that Mr. Jubril and Brila Energy had falsely claimed importing 13,500 metric tonnes of petrol into the country and received N963.7 million from the Federal Government for the PMS.

The convict and his company had obtained the money under the Federal Government’s Petroleum Support Fund between October 2010 and May 2012.

According to the anti-graft agency, Mr. Jubril and his company acted in violation of Section 1(3) of the Advance Fee Fraud and Other Fraud Related Offences Act of 2006 and Sections 467 and 468 of the Criminal Code Laws of Lagos State 2003.