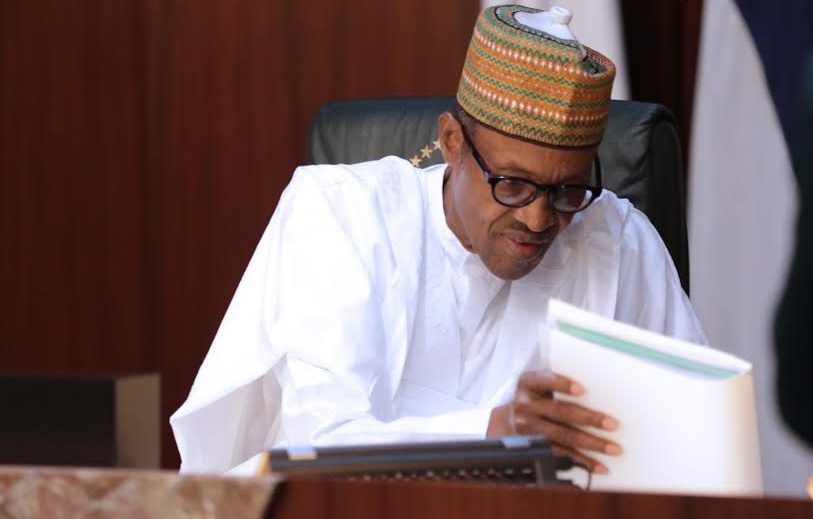 BPP’s Head, Public Relations, Thomas Odemwingie, announced this in a statement in Abuja on Thursday.

He added that the award was announced in London following the Open Contracting Innovation Challenge.

He said the competition was run by the Washington DC-based Open Contracting Partnership and the London-based Open Data Institute and was funded by the Laura and John Arnold Foundation.

BPP won the award for its initiative to collaborate with civil society and business to use open data sources and make information about the country’s public procurement system more accessible, transparent and accountable to the public.

“The innovation challenge honours original ideas for managing, analysing, and monitoring how the government procures goods and services as well as cutting-edge approaches to publishing what is procured, when, from whom, and for how much.”

He said an international panel of seven experts used potential for impact, use of open data, sustainability and the team as criteria to evaluate entries.

He said 88 teams from 40 countries and every continent responded to a series of questions on how to use data to strengthen the integrity and effectiveness of public procurement.

“As winners of the Government Innovation Award, BPP will receive mentoring and expert support to accelerate the progress and execution of its innovation, which is the first-ever unified public procurement approach, the Nigerian Open Contracting Portal (NOCOPO).”

Mr. Odemwingie said the portal would publish open data from over 750 government agencies to the Open Contracting Data Standard.

He said finalists from the non-government sector each received 5,000 dollars in prize money to further develop their projects, while the final pitch for the grand prize of 30,000 dollars would be in September 2017.

He said winners in the various categories of competition and the grand prize winner would be honoured at Open Contracting 2017, a global meeting for open contracting innovators from around the world in Amsterdam in November 2017.

Mr. Odemwingie said as part of its commitment to e-Government Procurement, Nigeria’s involvement in the open contracting initiative began in May 2016 at the London Anti-Corruption Summit.

He said there, President Muhammadu Buhari committed the country to actions to deepen the administration’s anti-corruption reform.

He quoted the Director-General of BPP, Mamman Ahmadu, as saying that “the award indicates global appreciation of the country’s commitment to transparency and accountability in its anti-corruption drive.

Gavin Hayman, Executive Director, Open Contracting Partnership, said the organisation was impressed with what the innovators did to make contracting better.

“We were blown away by the quality, diversity and ambition of the applications from so many incredible innovators working to make government contracting smarter, fairer and better.

“The prize could help to take these ideas to scale and make a huge impact on people’s lives everywhere,’’ Mr. Hayman said.
(NAN)

One killed as soldiers, youth clash in Bayelsa