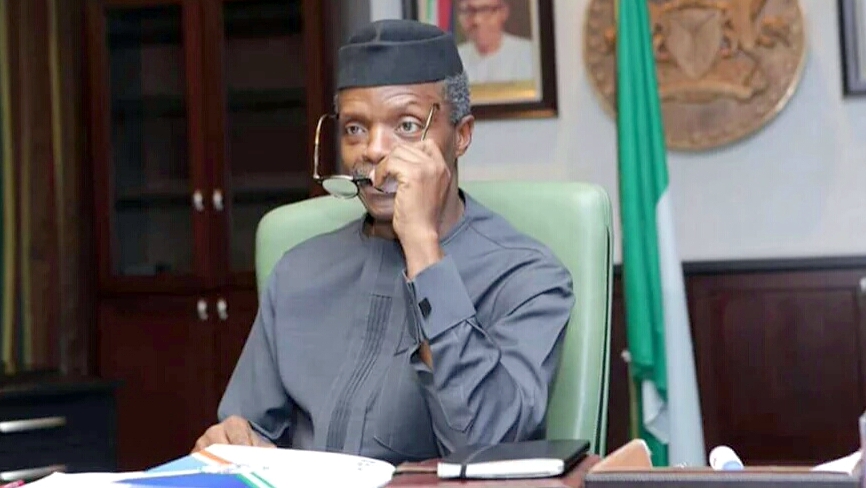 The Director of Press, Office of the Secretary to the Government of the Federation, OSGF, Bolaji Adebiyi, made this known in a statement on Thursday in Abuja.

While 13 of the new appointees were on their first term, Hussaini Pai of the FCT was re-appointed.

“These appointees have been confirmed by the Senate of the Federal Republic of Nigeria and therefore, the appointments are with immediate effect,” Adebiyi said.

The RECs also have a five-year renewable tenure, same as the Chairman of the Independent National Electoral Commission.
(NAN)