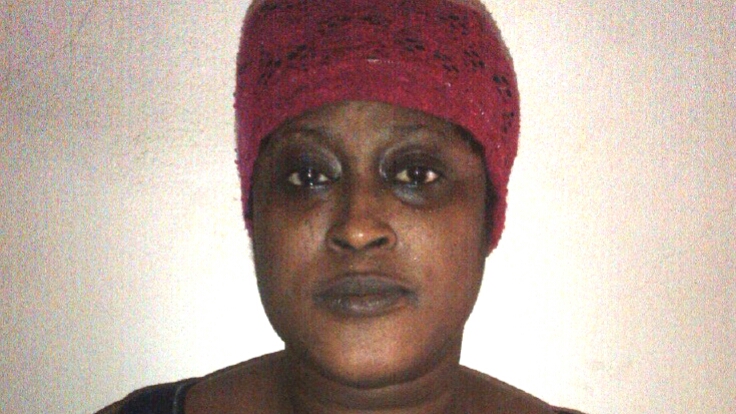 Why I sold ‘monkey tail’ to feed my family, woman tells NDLEA

A trader who sells dried Indian hemp soaked in alcoholic drinks (popularly known as Monkey Tail) has told officials of the National Drug Law Enforcement Agency that she deals in the product because it was the drink of choice by her customers.

Adesola Kolawole, a mother of two, said she made an average of N5,000 daily with which she used to sustain her family.

“Most customers who are young people and adult men prefer to drink alcohol mixed with hemp to get high,” said Mrs. Kolawole, 30, who hails from Ekiti State.

“We sell a shot for N50 only and it is my source of livelihood.”

The Seme Command of the NDLEA said in a statement on Tuesday that it arrested Mrs. Kolawole and two others, Sade Oyewale, 44, and Kadijat Mojeet, 36, in Badagry, Lagos, for dealing in Indian hemp.

According to the agency, the three women allegedly used their compounds as hideouts for the sale and smoking of cannabis thereby constituting a nuisance to members of the community.

The arrests were made in response to reports on the illicit drug sales by the suspected mothers.

“We received complaints that these three women were illegally selling and allowing the use of cannabis in their premises,” Mr. Essien said.

“Investigation confirmed the allegation of sales and smoking of cannabis. Subsequently they were apprehended and drug exhibits recovered from them. The Command is also on the trail of other suspects who are believed to be working with the arrested mothers.

“Their criminal act is believed to be the cause of social vices in the society following complaints received by the command,” Mr. Essien said.

Mrs. Oyewale, a mother of four, said she began selling Indian hemp about 18 months ago.

“We do not want our house to be used for smoking weed but when customers come to buy some of them want to smoke immediately and we can’t stop them,” said the Osun State indigene.

Mrs. Mojeet, also a mother of four, said she used the proceeds of the cannabis trade for the upkeep of her family.

“This is my first arrest since I started selling hemp in less than a year ago.”

Muhammad Abdallah, the NDLEA chairman, expressed disappointment over the action of the mothers who, he said, ought to be role models to their children and members of the society.

“Parents according to the theme of the World Drug Day this year are to listen to their children and help them grow healthy and safe,” Mr. Abdallah, a retired colonel, said.

“Unfortunately, we have a situation where mothers are the ones selling cannabis and allowing young people to smoke in their premises. This is very disturbing. Cannabis sales in any form whether it is mixed with alcohol or sold separately is bad.”

Mr. Abdallah added that the suspects would be prosecuted to deter others from getting involved in drug trafficking.