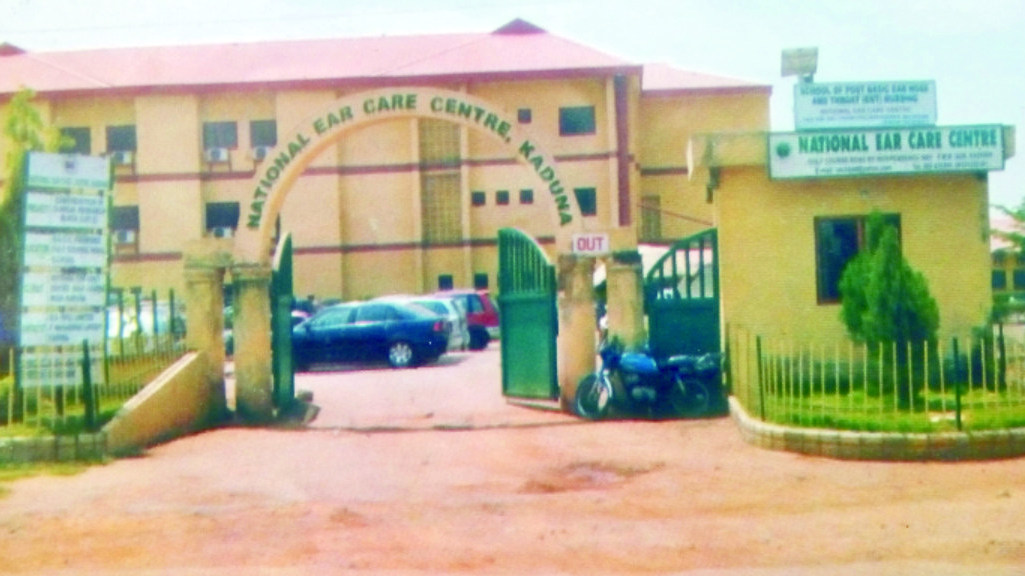 A family member, Garba Sani, said he died on Monday at a private hospital in Kaduna around 7:27 p.m. after a brief illness.

“He slumped while performing ablution for maghrib prayers around 6:47 p.m. this night and was immediately rushed to Giwa Hospital where he died,” Mr. Sani said.

He is survived by one wife and three children.

“He will be buried according Islamic right tomorrow (Tuesday) by 1 p.m.,” he added.

The deceased was an indigene of Adamawa State and was an associate professor and Ear Nose and Throat surgeon at Ahmadu Bello University, ABU, Zaria.

The late Mr. Bakare was a pioneer staff of the agency and the head of clinical services of the centre from 2003 to 2007. He transferred his service to ABU Zaria and was later appointed MD of the Ear Centre in 2014.

Scheme for urban dwelling Nigerians to own, manage farms launched